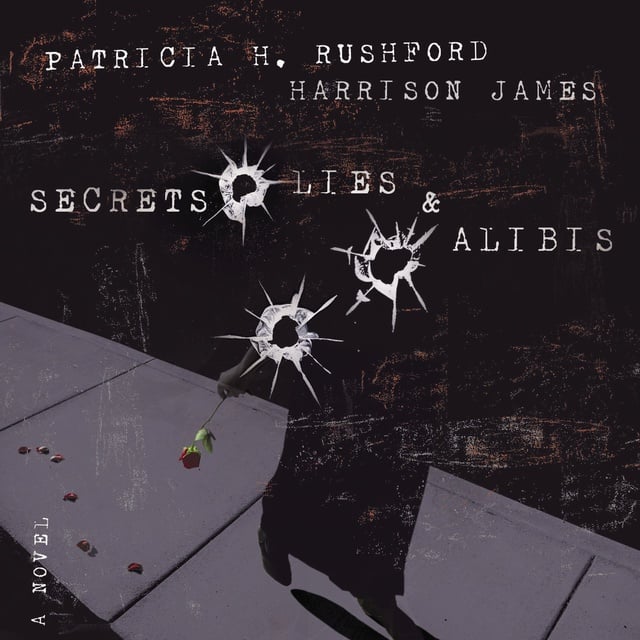 With his newly minted detective badge, “Mac” McAllister reports for his first assignment with the Oregon State Police: a particularly gruesome homicide. It’s a headline case, as the victim—Megan Tyson—was brutally murdered mere weeks before her wedding.

The investigation turns up far too many suspects and too little hard evidence. Why would the beautiful Megan, engaged to a wealthy businessman, be involved with the likes of long line-up of questionable characters that seem connected to her in more ways than one? With more questions than answers, Mac tries to uncover the secrets Megan took to her grave.

While the autopsy answers how Megan was killed, it doesn’t reveal a killer or a motive. Can Mac and his partner sort through the lies and alibis before Megan’s murderer strikes again?

Not sure that he can trust his instincts, Mac depends heavily on the advice of his partner—a seasoned detective with a strong faith in God. A faith Mac has no use for until he must come to terms with his own past and the secrets that haunt him.

• Full-length Christian suspense novel
• Book #1 of the McAllister Files, but can be read as a stand-alone 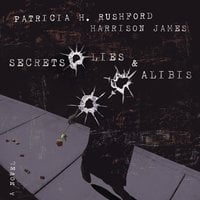