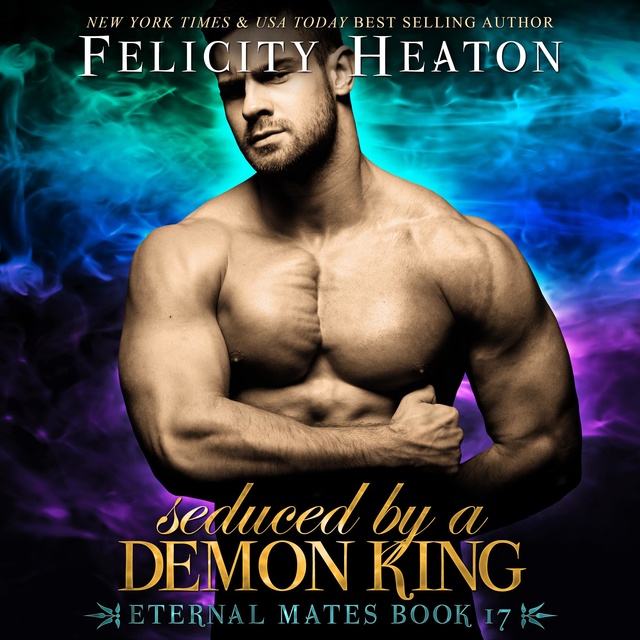 Seduced by a Demon King

Seduced by a Demon King

Saddled with a crown he never wanted, King Tegan of the Second Realm of demons is a warrior born for war stuck ruling in a time of peace, bound by the pact that cost his brother his life. Chafed by the ties that have held him shackled to his throne for the last thousand years, Tegan plans an escape from his prison—one stolen night meant to give him a taste of freedom, but one that will lead him to the greatest battle of his life.

A fight to claim the heart of a bewitching fae female who might be his fated mate.

According to many in her clan, and the idiotic incubi who infest the fae town where she lives, Suki puts the suck in succubus. Down on her luck, and in danger of being kicked out of the family she loves, she’s determined to prove her worth by bagging and tagging a powerful male. When she sets eyes on a mysterious, panty-melting demon warrior in a nightclub, things finally seem to be going her way, but his shadowed aura and guardedness warns he won’t be an easy mark.

Seducing him is going to be the fight of her life.

When the battle is done, will the victor have the forever they want, or will this war cost them both everything? 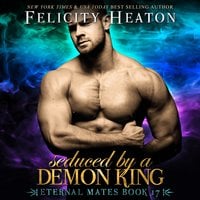