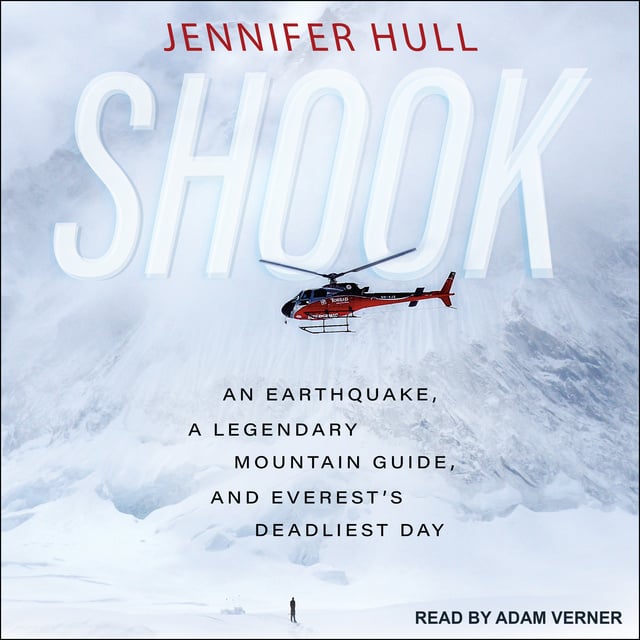 Dave Hahn, a local of Taos, New Mexico, is a legendary figure in mountaineering. Elite members of the climbing community have likened him to the Michael Jordan, Cal Ripkin, or Michael Phelps of the climbing world.

The 2015 expedition he would lead came just one short year after the notorious Khumbu Icefall avalanche claimed the lives of sixteen Sherpas. Dave and his team-Sherpa sirdar Chhering Dorjee, assistant guide JJ Justman, base-camp manager Mark Tucker, and the eight clients who had trained for the privilege to attempt to summit with Dave Hahn—spent weeks honing the techniques that would help keep them alive through the Icefall and the Death Zone.

None of this could have prepared them for the earthquake that shook Everest and all of their lives on the morning of April 25, 2015. Shook tells their story of resilience, nerve, and survival on the deadliest day on Everest. 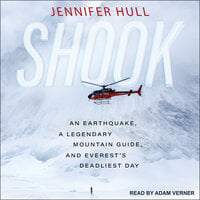