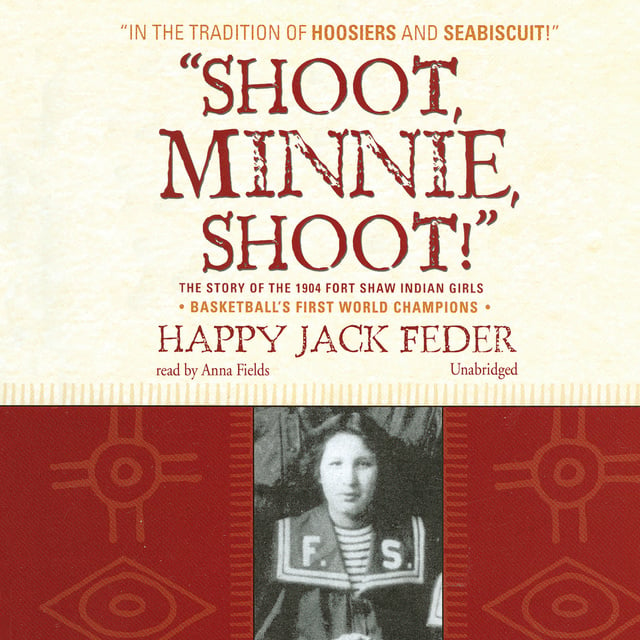 In 1903, over three hundred Indian children from across America lived at the Fort Shaw Indian Boarding School in a remote, isolated valley in Montana. Among the children were a handful of teenage girls, many who had only lived in tepees. They quickly learned to play basketball and resoundingly crushed all opponents, including men’s and women’s university teams. After the games, the girls recited Shelley and Longfellow, played mandolins and violins, sang, danced, and pantomimed.

Less than one year after first seeing a basketball, they were crowned the first world champions of basketball at the 1904 St. Louis World’s Fair. Millions saw them and gained a deeper understanding and love for Indians. This is the story of that team, seen through the eyes of star player Minnie Burton. 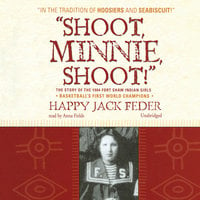