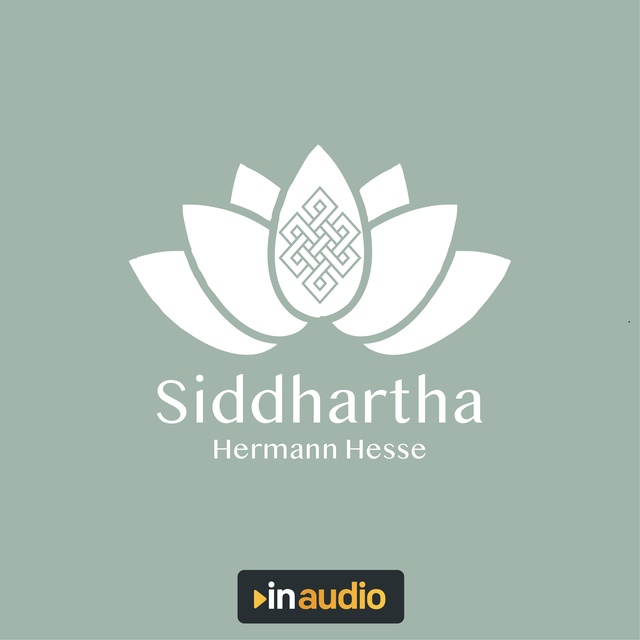 “It may be important to great thinkers to examine the world, to explain and despise it. But I think it is only important to love the world, not to despise it, not for us to hate each other, but to be able to regard the world and ourselves and all beings with love, admiration and respect. ”

In an ancient Indian kingdom, a man named Siddhartha embarks on a journey from his home and family to seek spiritual enlightenment. Siddhartha gives up all belongings and wealth, becomes a homeless beggar, and focuses on meditating on the teachings of Buddha.

Siddhartha’s travels take him all around the country, meeting new people and living a life of contemplation, until he meets Kamala, the most beautiful woman he has ever seen. Love convinces him to return to his materialistic ways, and lives with her despite his soul wishing to return to his days of contemplation. Through the rest of the novel, Siddhartha is always caught between these two worlds, wishing to be a meditative ascetic but also live in the ways of the world. 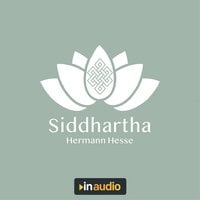