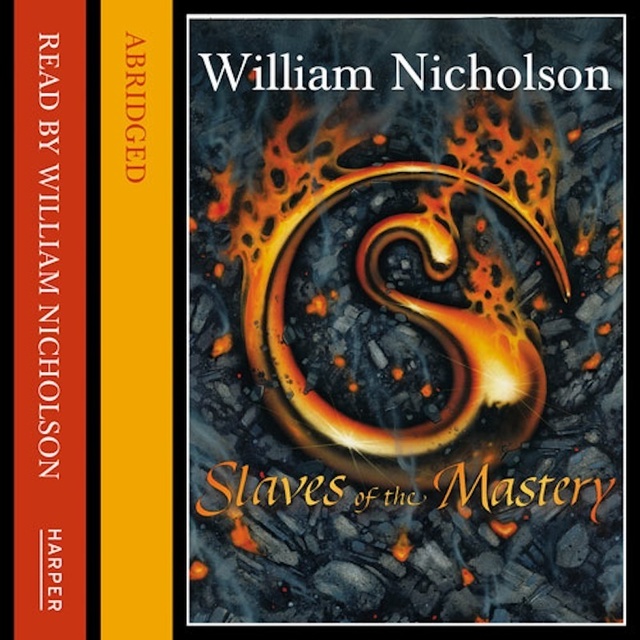 Sequel to the Smarties Award-winning title, The Wind Singer, read by the author.

Every time I touch the future I grow weaker. My gift is my disease. I shall die of prophecy.

Five years have passed. The city of Aramanth has become kinder – weaker.

When the ruthless soldiers of the Mastery strike, the city is burned, and the Manth people are taken into slavery. Kestrel Hath is left behind, separated from her beloved brother Bowman, and vowing revenge.

Now Kestrel must find Bowman again, and Bowman mus learn the secrets of the Singer people. Only then will they break the power of the Mastery. 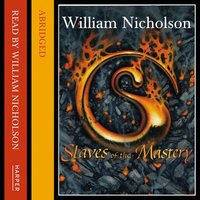