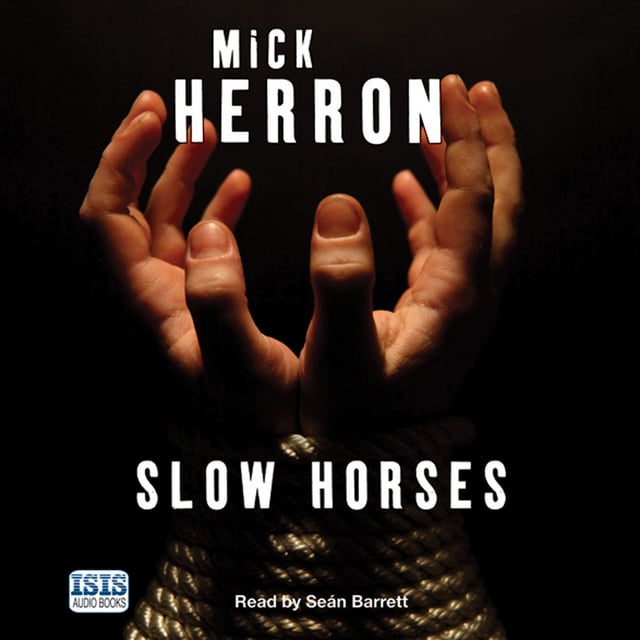 Slough House is Jackson Lamb’s kingdom; a dumping ground for members of the intelligence service who’ve screwed up: left a secret file on a train, blown a surveillance, or become drunkenly unreliable. They’re the service’s poor relations – the slow horses – and bitterest among them is River Cartwright, whose days are spent transcribing mobile phone conversations. But when a young man is abducted, and it’s threatened that he’ll be beheaded live on the Internet, River sees an opportunity to redeem himself. Is the victim who he first appears to be? And what’s the kidnappers’ connection with a disgraced journalist? As the clock ticks on the execution, River finds that everyone involved has their own agenda…(web) 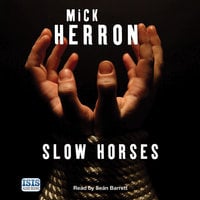