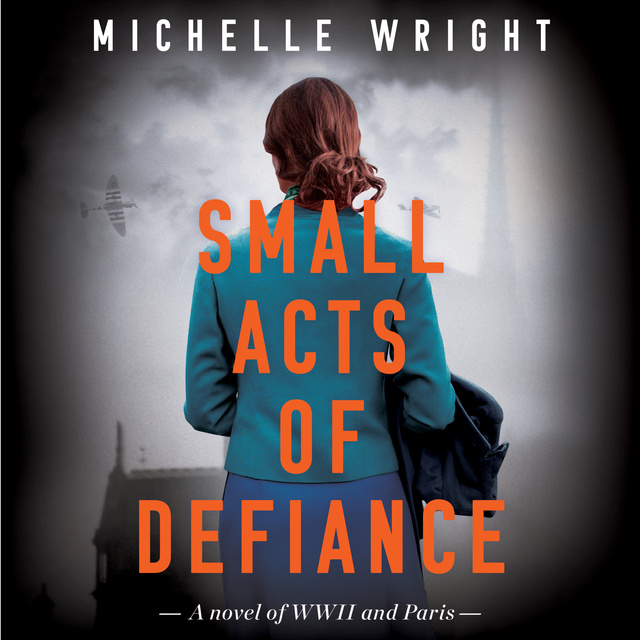 Small Acts of Defiance: A Novel of WWII and Paris

Small Acts of Defiance: A Novel of WWII and Paris

"In Small Acts of Defiance, Michelle Wright paints a beautifully intimate portrait that celebrates the courage and resilience of the human spirit."— Jane Harper, author of The Survivors

A stunning debut WWII novel from award-winning short story writer Michelle Wright, about the small but courageous acts a young woman performs against the growing anti-Jewish measures in Nazi-occupied Paris.

“Doing nothing is still a choice. A choice to stand aside and let it happen.”

January 1940: After a devastating tragedy, young Australian woman Lucie and her mother Yvonne are forced to leave home and flee to France. There they seek help from the only family they have left, Lucie’s uncle, Gérard.

As the Second World War engulfs Europe, the two women find themselves trapped in German-occupied Paris, sharing a cramped apartment with the authoritarian Gérard and his extremist views. Drawing upon her artistic talents, Lucie risks her own safety to engage in small acts of defiance against the occupying Nazi forces and the collaborationist French regime – illustrating pro-resistance tracts and forging identity cards.

Faced with the escalating brutality of anti-Jewish measures, and the indifference of so many of her fellow Parisians, Lucie must decide how far she will go to protect her friends and defend the rights of others before it’s too late. 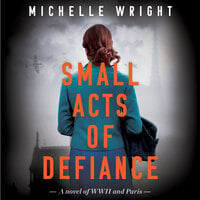