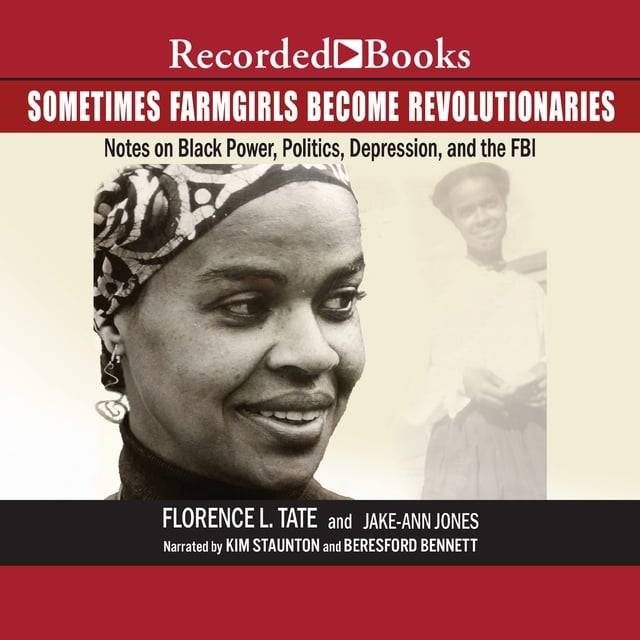 Sometimes Farmgirls Become Revolutionaries is the story of an unsung civil rights organizer, Black Power activist, and barrier-breaking Black woman, Florence Louise Tate (1931–2014). Tate was close to the young leaders of the Student Nonviolent Coordinating Committee. She became a mentor, a mother-of-themovement, and a target of J. Edgar Hoover and the FBI. Tate defied stereotypes of the 1960s, playing key roles in the lives and work of an astonishing number of high-profile leaders of the most influential social-change organizations and events of the twentieth century. She also worked with numerous Black Nationalist leaders and Pan-African activists, US politicians, and members of the Congressional Black Caucus. She was close to Marion Barry and Jesse Jackson, serving both men as press secretary. An accomplished activist, most people never knew that Tate was bravely fighting chronic depression. She endured years of electroconvulsive shock treatments and therapy to live a full life, contribute to her community, fight for human and civil rights, and be available to her family. Farmgirls is an engaging collage of Tate’s life, woven together from her journal entries, memories from people who knew her, and excerpts from her FBI files. These multiple perspectives bring into focus the complex and complicated saga of a public persona engaged in private struggle, defying and overcoming the odds. 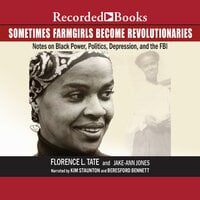