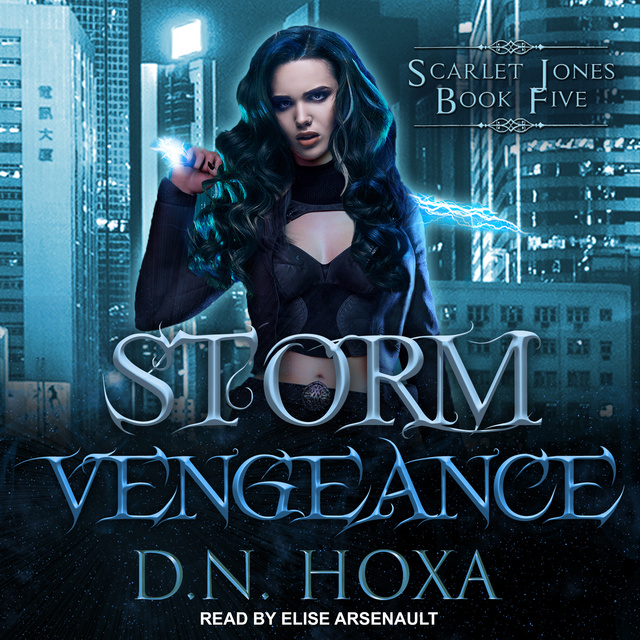 Erick Adams, the devil incarnate and a leader of our people, had the key that could have put an end to the world's misery long ago-right until I stole it from him. I thought I was showing him when I slapped the truth on his face, and three members of the demon hunting team I was working with heard it, but I didn't. I just put them all in Adams's shit-list.

Maddox Wilder, aka Captain Asshole, is the only one from my former team willing to stick with me until we did the only thing we could do-get our freedom back. My best friend Elisa finally came back to me, too, and the three of us are out to do the impossible: bring Erick Adams down in front of the whole world.

But Adams is no fool. He's two steps ahead of us at all times, and we found out the hard way when our plan failed epically, and now, he has the Spellmaker kid, too. To beat him, we're going to have to accept help from three complete strangers: a Bone witch, a fairy, and a fairy-slash-Bone-witch, who may or may not put a bullet in our brains when we least expect it.

With the key gone and the Spellmaker under Adams' clutches, I have to do everything I can to survive so I can put an end to this. Unfortunately, putting an end to things is about to get very close to impossible. 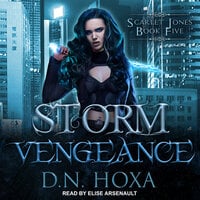