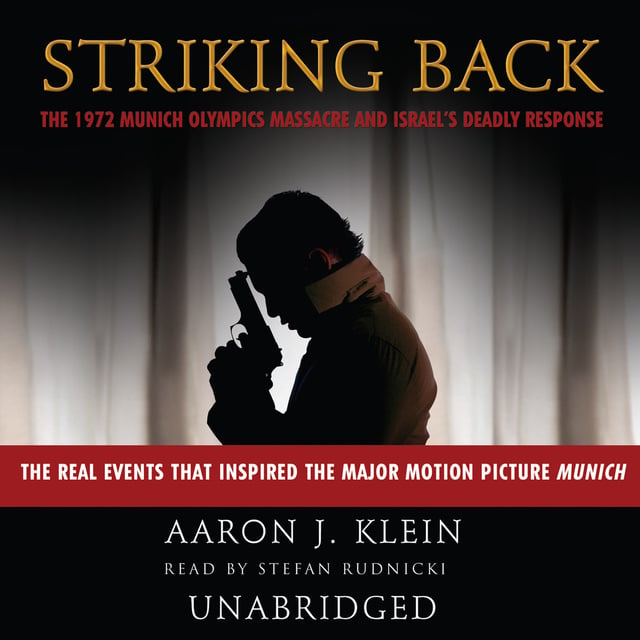 Back in Israel, Prime Minister Golda Meir vows to track down those responsible and, in Menachem Begin’s words, “run these criminals and murderers off the face of the earth.” A secret Mossad unit is mobilized, a list of targets drawn up. Thus begins the Israeli response, a mission that unfolds not over months but over decades. The Mossad has never spoken about this operation. No one has known the real story, until now.

In this riveting account, Aaron Klein peels back layers of myth and misinformation about the “shadow war” against Black September and other terrorist groups. 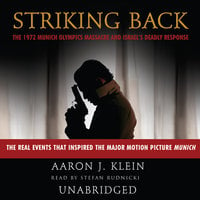