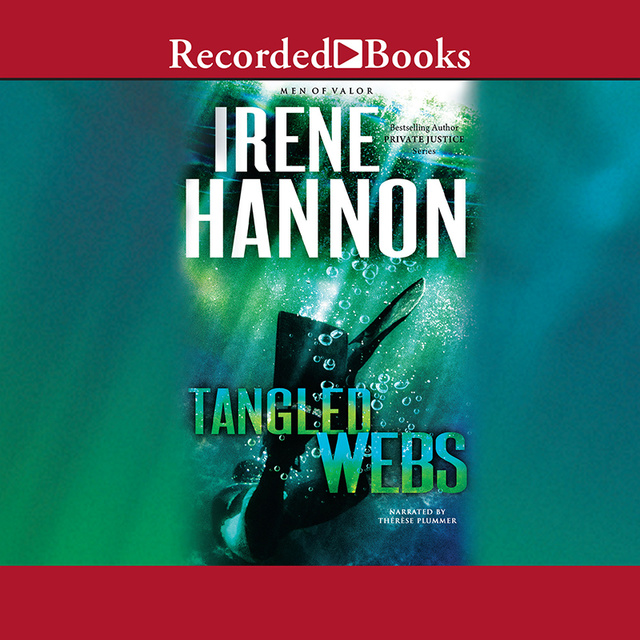 Former Army Ranger Finn McGregor retreats to the woods looking to decompress. Instead, he's plunged back into a high-stakes fight when he crosses paths with a beautiful neighbor being targeted by a mysterious foe with deadly intent. After a disastrous Middle East mission ends his six-year Army Ranger career, Finn McGregor needs some downtime. A peaceful month in the woods sounds like the perfect way to decompress. But peace isn't on the agenda once he crosses paths with publishing executive Dana Lewis, a neighbor who is nursing wounds of her own. Someone seems bent on disrupting her stay in the lakeside cabin she inherited from her grandfather. As Finn and Dana work together to discover who is behind the disquieting pranks, the incidents begin to take on a menacing tone. And when it becomes apparent Dana's foe may have deadly intent, Finn finds himself back in the thick of the action--ready or not. Bestselling author Irene Hannon draws readers into a web of psychological suspense where danger lurks in dark corners . . . and keeps them captive until the very end. 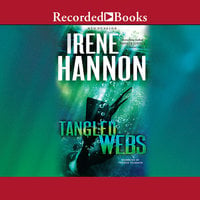