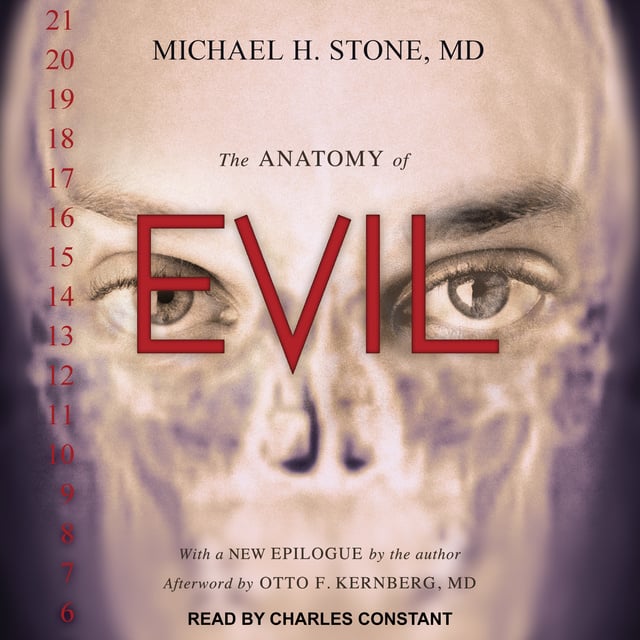 In this groundbreaking book, renowned psychiatrist Michael H. Stone explores the concept and reality of evil from a new perspective. In an in-depth discussion of the personality traits and behaviors that constitute evil across a wide spectrum, Dr. Stone takes a clarifying scientific approach to a topic that for centuries has been inadequately explained by religious doctrines.

Stone has created a twenty-two-level hierarchy of evil behavior, which loosely reflects the structure of Dante's Inferno. Basing his analysis on the detailed biographies of more than 600 violent criminals, he traces two salient personality traits that run the gamut from those who commit crimes of passion to perpetrators of sadistic torture and murder.

One trait is narcissism, as exhibited in people who are so self-centered that they have little or no ability to care about their victims. The other is aggression, the use of power over another person to inflict humiliation, suffering, and death.

What do psychology, psychiatry, and neuroscience tell us about the minds of those whose actions could be described as evil? And what will that mean for the rest of us? Stone discusses how an increased understanding of the causes of evil will affect the justice system. He predicts a day when certain persons can safely be declared salvageable and restored to society and when early signs of violence in children may be corrected before potentially dangerous patterns become entrenched. 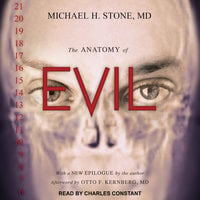