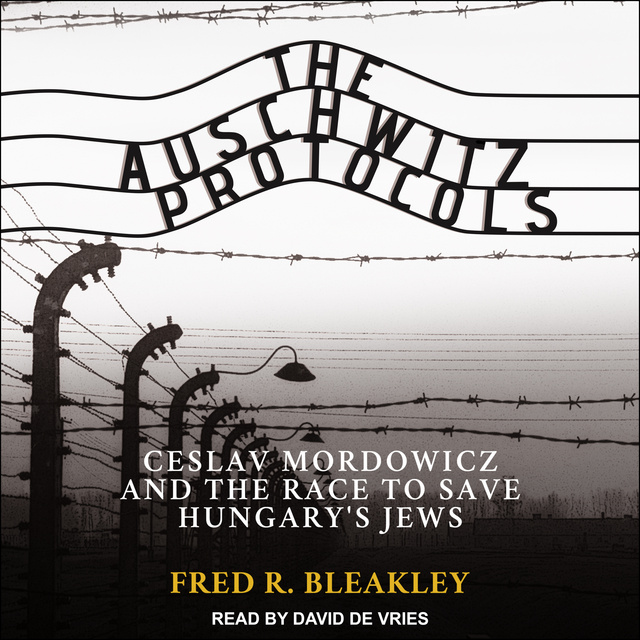 The Auschwitz Protocols: Ceslav Mordowicz and the Race to Save Hungary's Jews

The Auschwitz Protocols: Ceslav Mordowicz and the Race to Save Hungary's Jews

As Adolf Eichmann sent hundreds of thousands of Hungarian Jews to Auschwitz gas chambers, the Jews of Budapest needed the eyewitness testimony of Auschwitz escapees Ceslav Mordowicz and Arnost Rosinto save them.

The clock was ticking on the Nazi plan to annihilate the last group of the Hungarian Jewry. But after nearly suffocating in an underground bunker, Auschwitz prisoners Ceslav Mordowicz and Arnost Rosin escaped and told Jewish leaders what they had seen. Their testimony in early June, 1944, corroborated earlier hard-to-believe reports of mass killing in Auschwitz by lethal gas and provided eyewitness accounts of record daily arrivals of Hungarian Jews meeting the same fate. It was the spark needed to stir a call for action to pressure Hungary's premier to defy Hitler-just hours before more than 200,000 Budapest Jews were to be deported. 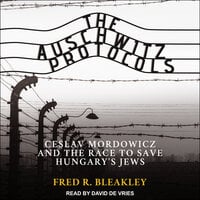