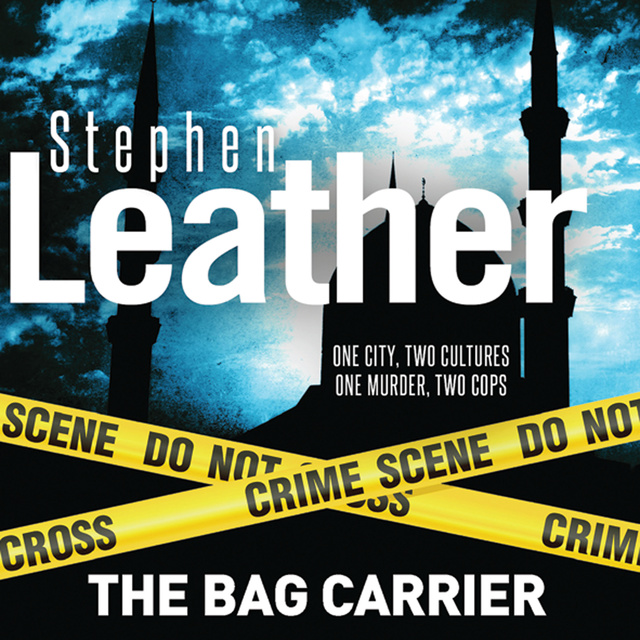 A dead body in the prayer hall of a mosque isn't the best start to the day for anyone. But for Detective Inspector Harold Porter it's all in a day's work. The problem is that DI Porter has been given a new partner – a young Muslim detective by the name of Mohammed Salim Nasri. Nasri and Porter are both British and both cops, but they look at the world – and the case – from completely different viewpoints. And when that case includes Islamic terrorists and knife-wielding fanatics that can only mean problems. As Porter and Nasri work to solve the case, MI5 is watching over their shoulders and one wrong move could mean a major terrorist incident. 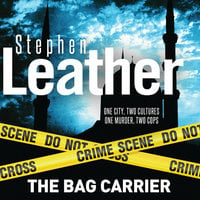