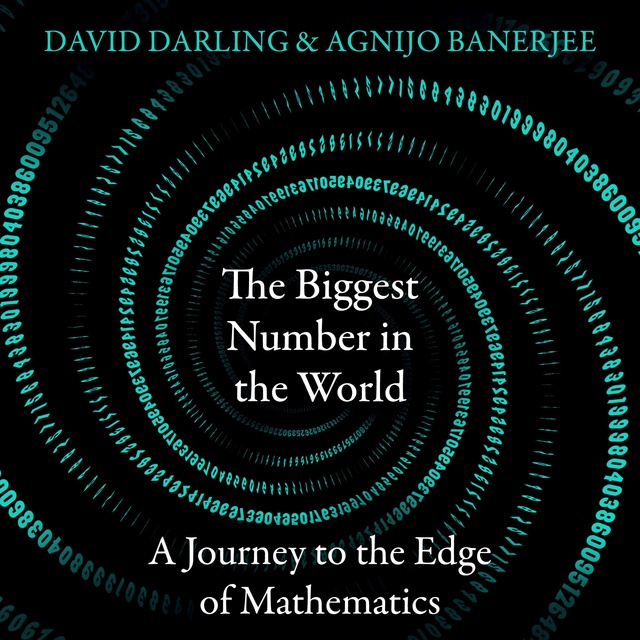 The Biggest Number in the World: A Journey to the Edge of Mathematics

The Biggest Number in the World: A Journey to the Edge of Mathematics

From cells in our bodies to measuring the universe, big numbers are everywhere

We all know that numbers go on forever, that you could spend your life counting and never reach the end of the line, so there can’t be such a thing as a ‘biggest number’. Or can there?

To find out, David Darling and Agnijo Banerjee embark on an epic quest, revealing the answers to questions like: are there more grains of sand on Earth or stars in the universe? Is there enough paper on Earth to write out the digits of a googolplex? And what is a googolplex?

Then things get serious.

Enter the strange realm between the finite and the infinite, and float through a universe where the rules we cling to no longer apply. Encounter the highest number computable, infinite kinds of infinity and ask whether one infinity can be greater than another. At every turn, a cast of wild and wonderful characters threatens the status quo with their ideas, and each time the numbers get larger. 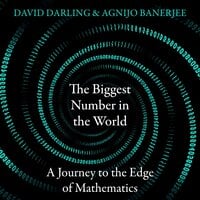