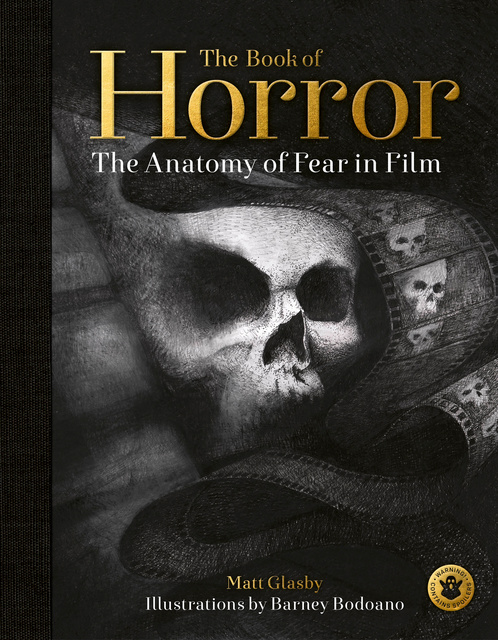 The Book of Horror

The Book of Horror

Horror movies have never been more critically or commercially successful, but there’s only one metric that matters: are they scary?

The Book of Horror focuses on the most frightening films of the post-war era—from Psycho (1960) to It Chapter Two (2019)—examining exactly how they scare us across a series of key categories. Each chapter explores a seminal horror film in depth, charting its scariest moments with infographics and identifying the related works you need to see.

Including references to more than one hundred classic and contemporary horror films from around the globe, and striking illustrations from Barney Bodoano, this is a rich and compelling guide to the scariest films ever made.

“This is the definitive guide to what properly messes us up.” —SFX Magazine 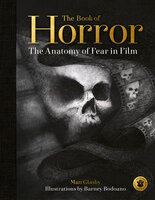