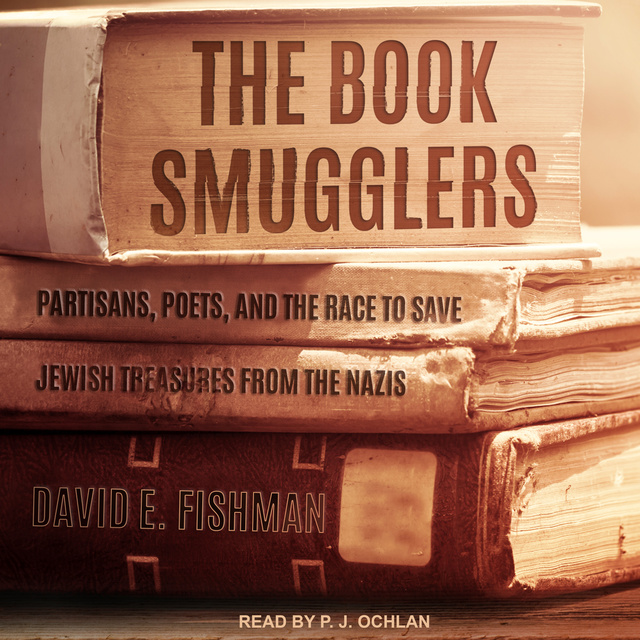 The Book Smugglers is the nearly unbelievable story of ghetto residents who rescued thousands of rare books and manuscripts-first from the Nazis and then from the Soviets-by hiding them on their bodies, burying them in bunkers, and smuggling them across borders. It is a tale of heroism and resistance, of friendship and romance, and of unwavering devotion-including the readiness to risk one's life-to literature and art.

And it is entirely true. Based on Jewish, German, and Soviet documents, including diaries, letters, memoirs, and the author's interviews with several of the story's participants, The Book Smugglers chronicles the daring activities of a group of poets turned partisans and scholars turned smugglers in Vilna, "The Jerusalem of Lithuania." 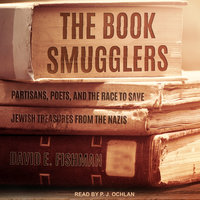