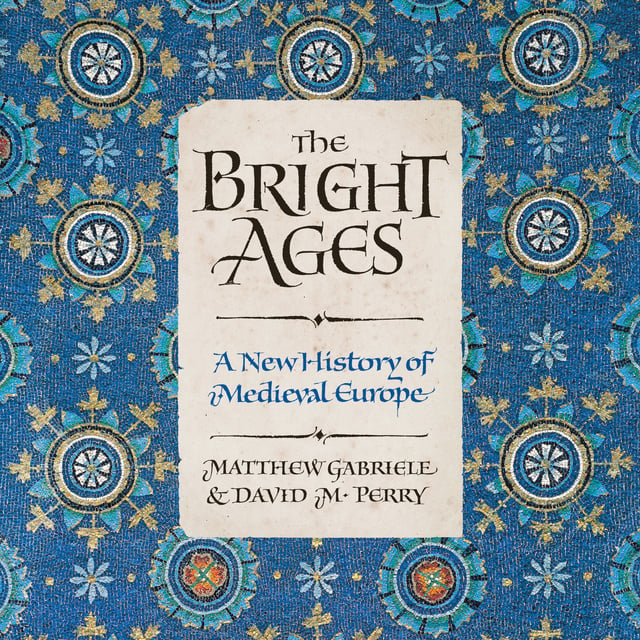 "Traveling easily through a thousand years of history, The Bright Ages reminds us society never collapsed when the Roman Empire fell, nor did the modern world did wake civilization from a thousand year hibernation. Thoroughly enjoyable, thoughtful and accessible; a fresh look on an age full of light, color, and illumination." —Mike Duncan, author of Hero of Two Worlds: The Marquis de Lafayette in the Age of Revolution

A lively and magisterial popular history that refutes common misperceptions of the European Middle Ages, showing the beauty and communion that flourished alongside the dark brutality—a brilliant reflection of humanity itself.

The word “medieval” conjures images of the “Dark Ages”—centuries of ignorance, superstition, stasis, savagery, and poor hygiene. But the myth of darkness obscures the truth; this was a remarkable period in human history. The Bright Ages recasts the European Middle Ages for what it was, capturing this 1,000-year era in all its complexity and fundamental humanity, bringing to light both its beauty and its horrors.

The Bright Ages takes us through ten centuries and crisscrosses Europe and the Mediterranean, Asia and Africa, revisiting familiar people and events with new light cast upon them. We look with fresh eyes on the Fall of Rome, Charlemagne, the Vikings, the Crusades, and the Black Death, but also to the multi-religious experience of Iberia, the rise of Byzantium, and the genius of Hildegard and the power of queens. We begin under a blanket of golden stars constructed by an empress with Germanic, Roman, Spanish, Byzantine, and Christian bloodlines and end nearly 1,000 years later with the poet Dante—inspired by that same twinkling celestial canopy—writing an epic saga of heaven and hell that endures as a masterpiece of literature today.

The Bright Ages reminds us just how permeable our manmade borders have always been and of what possible worlds the past has always made available to us. The Middle Ages may have been a world “lit only by fire” but it was one whose torches illuminated the magnificent rose windows of cathedrals, even as they stoked the pyres of accused heretics. 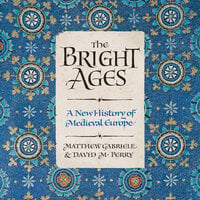