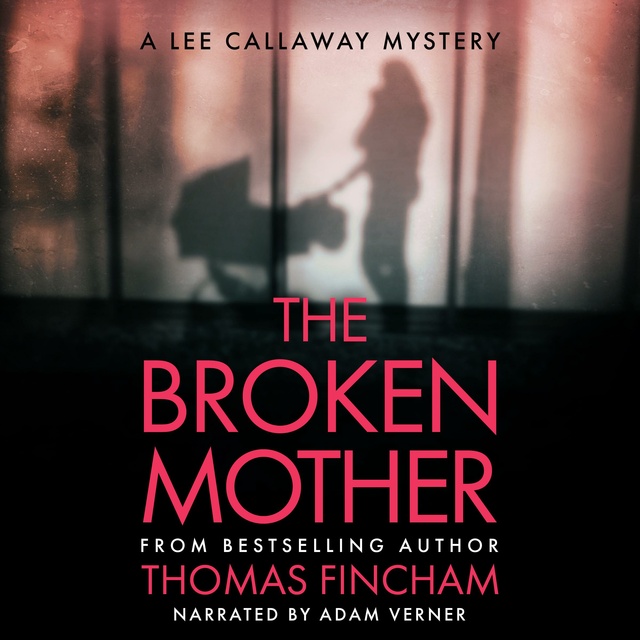 The Broken Mother: A Private Investigator Mystery Series of Crime and Suspense

The Broken Mother: A Private Investigator Mystery Series of Crime and Suspense

What could push a mother to harm her son?
Three women are found murdered inside a women’s shelter. Detective Dana Fisher and Detective Greg Holt are tasked to find who is behind this horrific act. Fisher believes it could be a hate crime, while Holt has his reservations. This puts a strain on their working relationship, which could have an impact on their investigation.

Private Investigator Lee Callaway is struggling to find a new case when a woman shows up at his doorstep unannounced. She wants Callaway to find out what happened on the day her son had died eight years ago.

As Callaway digs deeper into the woman’s case, he can’t help but wonder if the judge had gotten it right and that the woman might have actually killed her son.

Fans of mystery and suspense will love this bestselling series! 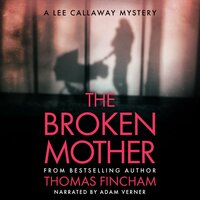