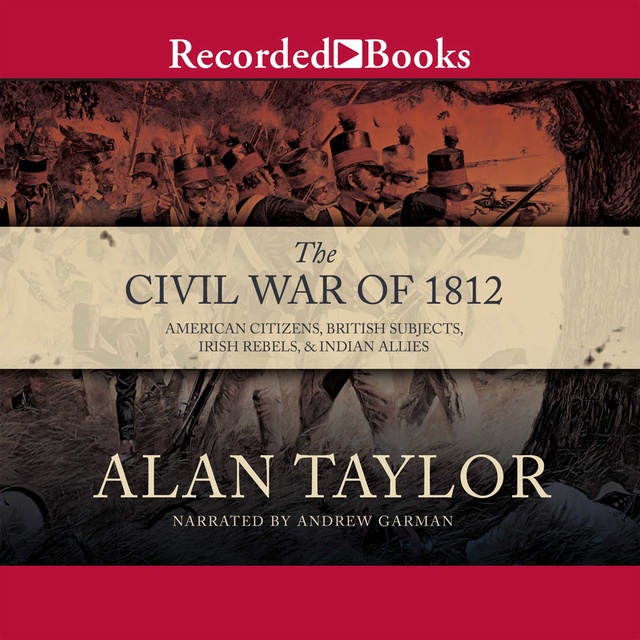 Pulitzer Prize-winning historian Alan Taylor tells the riveting story of a war that redefined North America. In a world of double identities, slippery allegiances, and porous borders, the leaders of the American Republic and the British Empire struggled to control their own diverse peoples. Taylor's vivid narrative of an often brutal- sometimes farcical-war reveals much about the tangled origins of the United States and Canada. 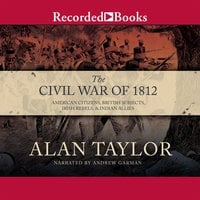