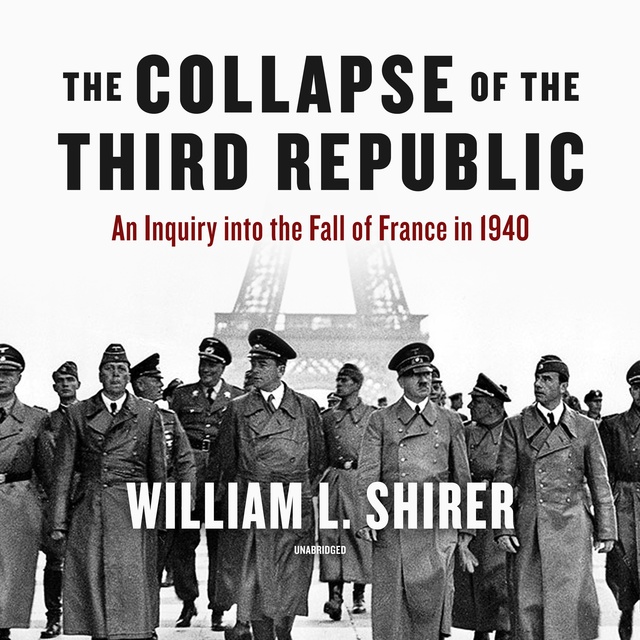 The Collapse of the Third Republic: An Inquiry into the Fall of France in 1940

The Collapse of the Third Republic: An Inquiry into the Fall of France in 1940

As an international war correspondent and radio commentator, William L. Shirer didn’t just research the fall of France. He was there. In just six weeks, he watched the Third Reich topple one of the world’s oldest military powers—and institute a rule of terror and paranoia.

Based on in-­person conversation with the leaders, diplomats, generals, and ordinary citizens who both shaped the events of this time and lived through them on a daily basis, Shirer shapes a compelling account of historical events—without losing sight of the personal experience.

From the heroic efforts of the Freedom Fighters to the tactical military misjudgments that caused the fall and the daily realities of life for French citizens under Nazi rule, this fascinating and exhaustively documented account from one of the twentieth century’s most important historians makes the events of the fall accessible to a younger audience in vivid and memorable style. 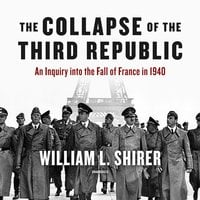