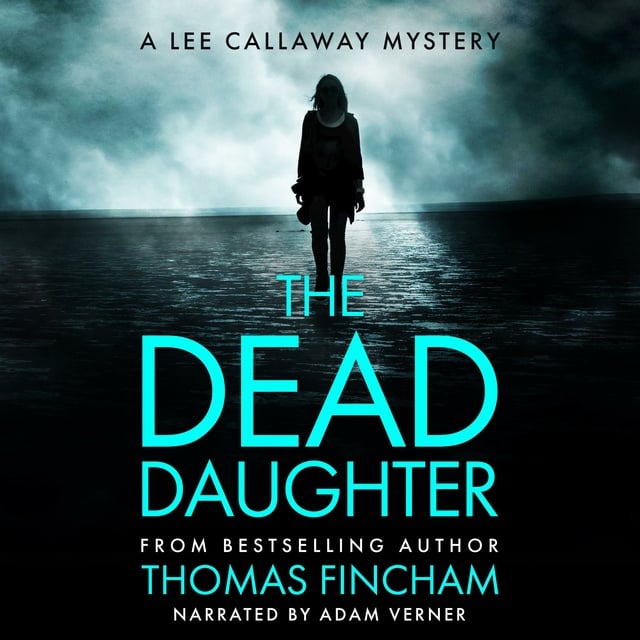 The Dead Daughter: A Private Investigator Mystery Series of Crime and Suspense

The Dead Daughter: A Private Investigator Mystery Series of Crime and Suspense

Can a father murder his only child?

Kyla Gardener’s dead body is found on her bed one early morning. She had been stabbed multiple times. Her father, Paul, has bloodstains on his shirt and his fingerprints are all over the murder weapon. Paul has no memory of what happened.

Private Investigator Lee Callaway was also at the Gardener residence on the night of the murder. He had been following Kyla’s mother, Sharon, who was having an affair with her yoga instructor.

When all evidence points to Paul as the murderer, Callaway takes on the case to prove his innocence. As he searches for answers, he uncovers a web of lies, secrets, and deceit.

Fans of mystery and suspense will love this bestselling series! 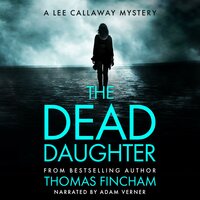