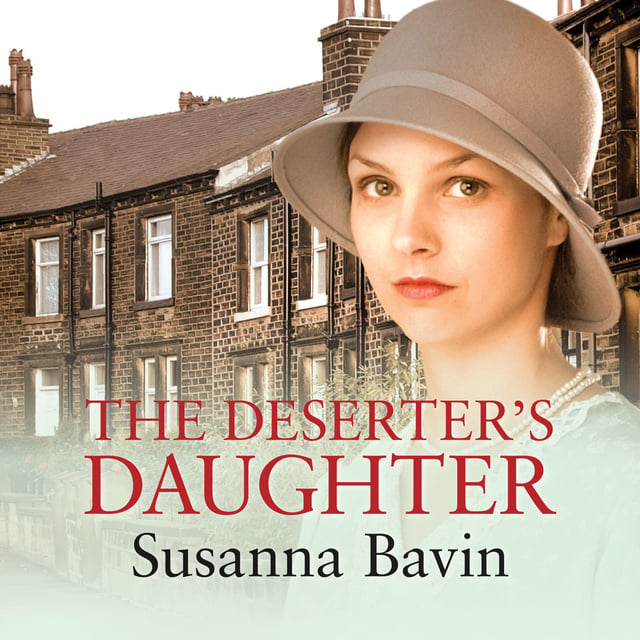 Manchester, 1920. Carrie Jenkins reels from the revelation that her beloved father was shot for desertion during the Great War, not tragically killed in heroic action as she had previously been led to believe. Worse, Carrie's sweetheart jilts her on the eve of their wedding, despite her pregnancy. Facing some tough choices and needing to provide a home for her baby and invalid mother, Carrie is forced to accept the unsettling advances of Ralph Armstrong. It is a decision she will regret. 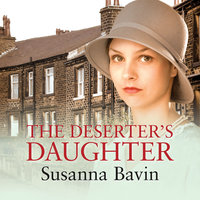