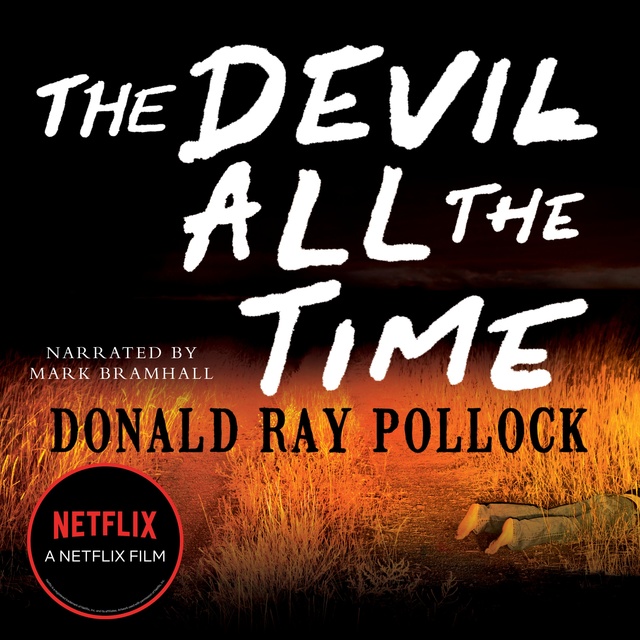 The Devil All the Time

The Devil All the Time

Willard is a tormented veteran of the carnage in the South Pacific who can't save his beautiful wife, Charlotte, from a slow death by cancer no matter how much sacrificial blood he pours on his 'prayer log'. Carl and Sandy Henderson, a husband-and-wife team of serial killers, trawl America's highways searching for suitable models to photograph and exterminate. The spider-handling preacher Roy and his crippled virtuoso-guitar-playing sidekick are running from the law. And caught in the middle of all this is Arvin, Willard and Charlotte's orphaned son, who grows up to be a good but also violent man in his own right.
A dark and riveting vision of America from the award-winning author of Knockemstiff.
"Donald Ray Pollock redefines the term 'American Gothic' in his debut novel, taking Flannery O'Connor and William Faulkner and turning them up to 11... The Devil All the Time is a very dark slice of Americana." THE HERALD
"An extraordinarily brutal yet tender insight into the lives of his characters. Superb." THE TIMES

"It is [a] profound and moving kind of book; it is a bruise-black slice of Midwest gothic, and confirms Pollock as one of the most adventurous and significant writers of our time... The Devil All the Time is bleak, and plangent, and horrific; but it is also faultlessly written, emotionally compelling and intellectually serious. In the hands of a writer of genius, even as frequently stale a form as 'dirty realism' can shine and expand. If the Coen Brothers want their next Oscar they should buy the rights to this book now" SCOTLAND ON SUNDAY

"Like being dragged backwards through a briar patch by William Faulkner and Flannery O'Connor while Nick Cave howls hosannahs at a blood-black moon... Spider-gobbling revivalists, kick-back sheriffs, sideshow freaks, perfidious preachers - all are present and most incorrect...You can taste the metal in the water and the tang of decay in the fetid air." TIME OUT 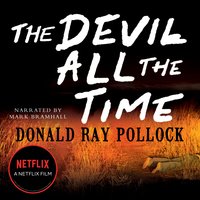