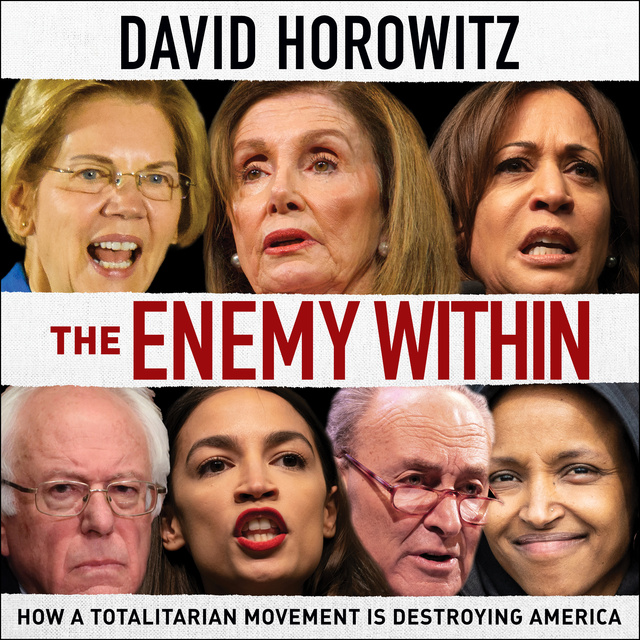 The Enemy Within: How a Totalitarian Movement is Destroying America

The Enemy Within: How a Totalitarian Movement is Destroying America

Throughout history, the United States has faced deadly enemies from across the globe. But today, our biggest enemies lie within our own country, enemies determined to tear our very country apart with ugly passions and irreconcilable conflicts. Legendary conservative firebrand David Horowitz argues that America's fundamental principles are under attack, and the progressive left will do anything to see those principles revoked and replaced with their own radical agenda.

In The Enemy Within: How a Totalitarian Movement Is Destroying America, bestselling author David Horowitz presents a harrowing account of our internal enemies and battles, including the leaders of the Women's March, the Senate Judiciary Committee's brutal treatment of Justice Brett Kavanaugh during his Supreme Court nomination, and the Southern Poverty Law Center's "watch list." In each case, these enemies of freedom suppress anyone whose views don't align with their far-left agenda.

The progressive assault on America is not unlike the attempts of other totalitarian movements around the globe, warns Horowitz. What should be different, he adds, is our response as American citizens and patriots. 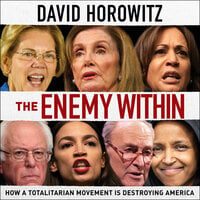