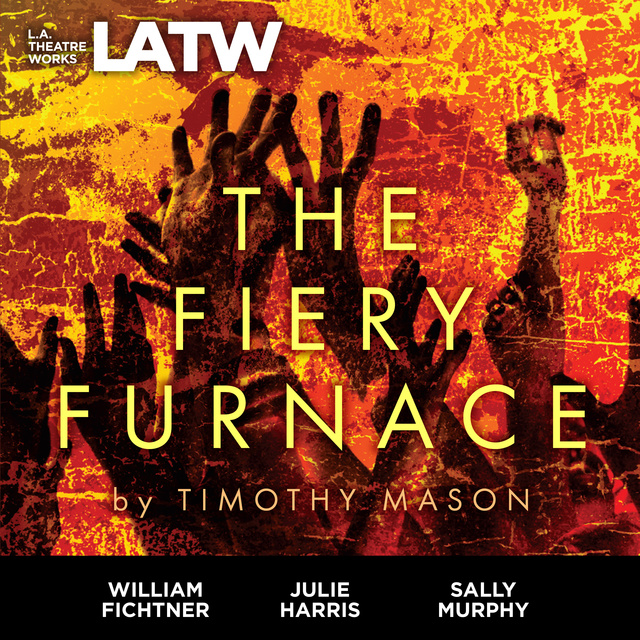 Around a family dining table deep in the Heartland, nothing is as it seems. Gunnar, the family patriarch, is an upstanding farmer—or is he? Why is his favorite daughter so anxious to flee to Chicago? And why does her mother want to go too? Daughter Charity, a devoted wife and mother, is clearly frightened of something. Her husband, Jerry, hates anything un-American, but refuses to serve in Korea. As the mysteries multiply, author Timothy Mason solves them with wit and unrelenting suspense. A Court Theatre co-production.

Directed by Nicholas Rudall. Recorded before a live audience at the DoubleTree Guest Suites, Chicago in March of 1995. 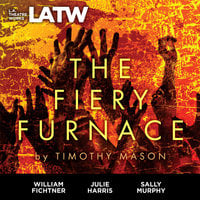