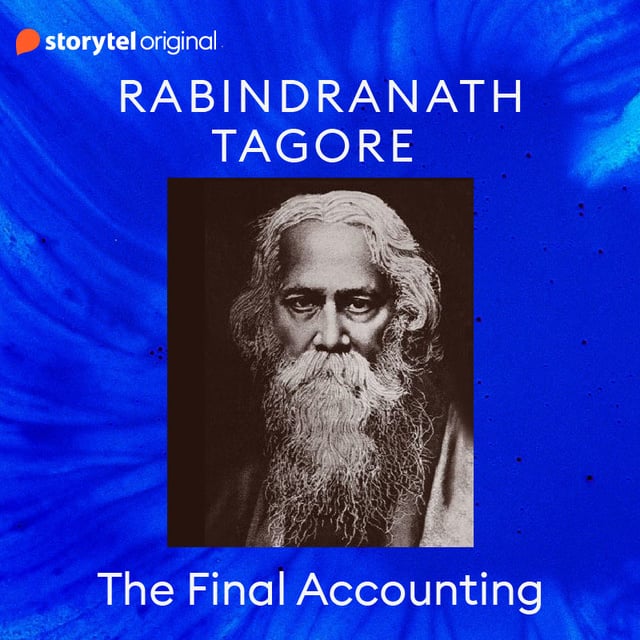 "When she was born to her parents after five sons, they fondly named her Nirupama. Such a fancy name was unheard of in this family. Only names of Gods were common—Ganesh, Kartik, Parvati, and so on. Talks of Nirupama’s marriage were on. Her father Ramsundar Mitra was frantically searching for prospective grooms, but couldn’t find the suitable one. At last, his search came to an end—he found a groom for his daughter. Nirupama’s wedding was fixed with the only son of a highly esteemed the Raybahadur. Although he had lost most of his ancestral property, their family still had an air of aristocracy. For dowry, the groom’s family asked for Rs. 10,000/- and large number of gifts. Ramsundar agreed to it without considering much. There was no way he could let go of this match. Money, however, could not be arranged by any means. They mortgaged and even sold their belongings but still sum of around 7000 rupees was left to be arranged. On the other hand, date of the wedding too was nearing. At last the day arrived. Someone had agreed to loan them the due amount at a very high rate of interest. But he didn’t arrive at the wedding venue on time. That is why chaos broke out."

This has been translated from the famous original Bengali story called "Dena Paona" written by Rabindranath Tagore. His fame attained a luminous height, taking him across continents on lecture tours and tours of friendship. For the world he became the voice of India’s spiritual heritage; and for India, especially for Bengal, he became a great living institution. 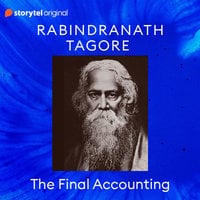