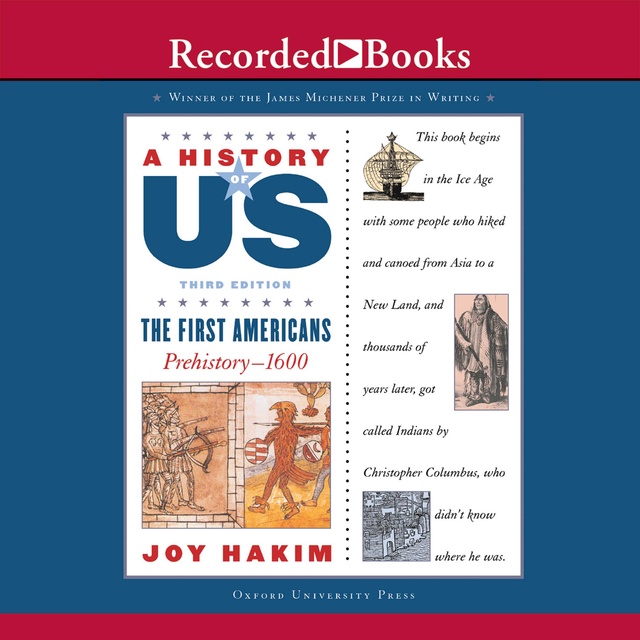 Thousands of years ago - way before Christopher Columbus set sail - wandering tribes of hunters made their way from Asia across the Bering land bridge to North America. They didn't know it, but they had discovered a New World. The First Americans is a fascinating re-creation of pre-Columbian Native American life, and it's an adventure of a lifetime! Hunt seals with Inuit; harvest corn on a cliff-top mesa; hunt the mighty buffalo; and set sail with Leif Eriksson, Columbus, and all the early explorers - Cabot, Balboa, Ponce de Leon, Cortes, Henry the Navigator, and others - in this captivating history of America before it was America. 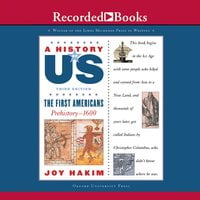