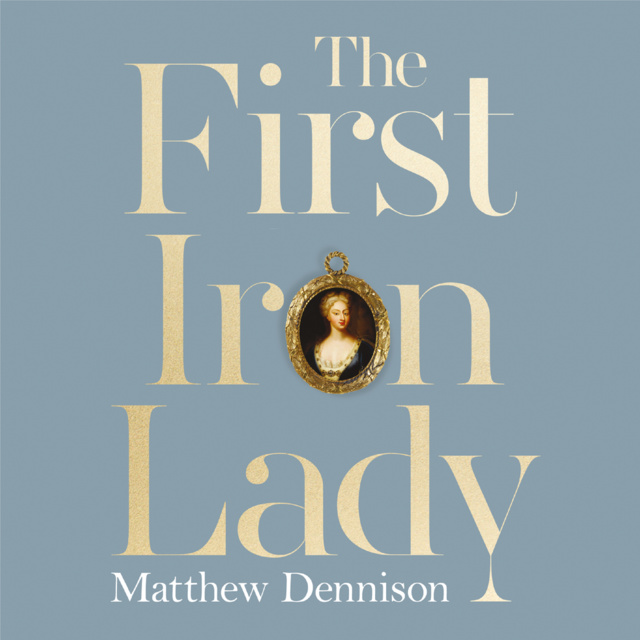 'A brilliant study of a brilliant woman' LUCY WORSLEY


History has forgotten Caroline of Ansbach, yet in her lifetime she was compared frequently to Elizabeth I and considered by some as ‘the cleverest queen consort Britain ever had’.


The intellectual superior of her buffoonish husband George II, Caroline is credited with hastening the Enlightenment to Britain through her sponsorship of red-hot debates about science, religion, philosophy and the nature of the universe. Encouraged by Lady Mary Wortley Montagu, she championed inoculation; inspired by her friends Leibniz and Samuel Clarke, she mugged up on Newtonian physics; she embraced a salon culture which promoted developments in music, literature and garden design; she was a regular theatre-goer who loved the opera, gambling and dancing. Her intimates marvelled at the breadth of her interests. She was, said Lord Egmont, ‘curious in everything’.

Caroline acted as Regent four times while her husband returned to Hanover, and during those periods she possessed authority over all domestic matters. No subsequent royal woman has exercised power on such a scale. So why has history forgotten this extraordinary queen?

In this magnificent biography, the first for over seventy years, Matthew Dennison seeks to reverse this neglect. The First Iron Lady uncovers the complexities of Caroline’s multifaceted life: the child of a minor German princeling who, through intelligence, determination and a dash of sex appeal, rose to occupy one of the great positions of the world and did so with distinction, élan and a degree of cynical realism. It is a remarkable portrait of an eighteenth-century woman of great political astuteness and ambition, a radical icon of female power. 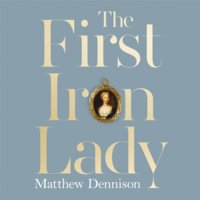