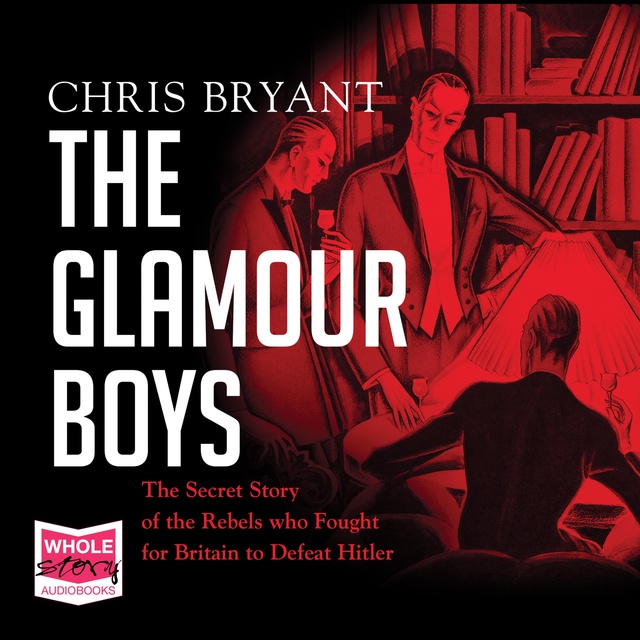 The Glamour Boys: The Secret Story of the Rebels who Fought for Britain to Defeat Hitler

The Glamour Boys: The Secret Story of the Rebels who Fought for Britain to Defeat Hitler

We like to think we know the story of how Britain went to war with Germany in 1939, but there is one part of the story that has never been told. It features a group of MPs who repeatedly spoke out against their party and their government's policy of appeasing Hitler and Mussolini. Remarkably, nearly all of them were gay or bisexual.

Prime Minister Neville Chamberlain hated them. He had them followed, harassed, spied upon and derided in the press, and called them 'the glamour boys' in reference to their sexuality. They suffered abuse, innuendo and threats of de-selection, yet they spoke out repeatedly against Hitler's territorial ambitions and his treatment of political prisoners and the Jews.

In doing so they risked everything, swimming against the overwhelming tide of public opinion at a time when even the suggestion of homosexuality could land you in prison. Forced by the laws of the day to hide their true nature, they ran the danger of exposure on a daily basis. Some of them used their capacity for lying as spies. Others saw brutality in Hitler's camps first hand. Five of them died in action. Without them, this country would never have faced down the Nazis. This is their story. 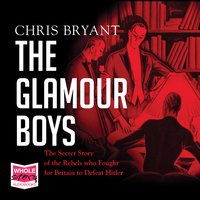