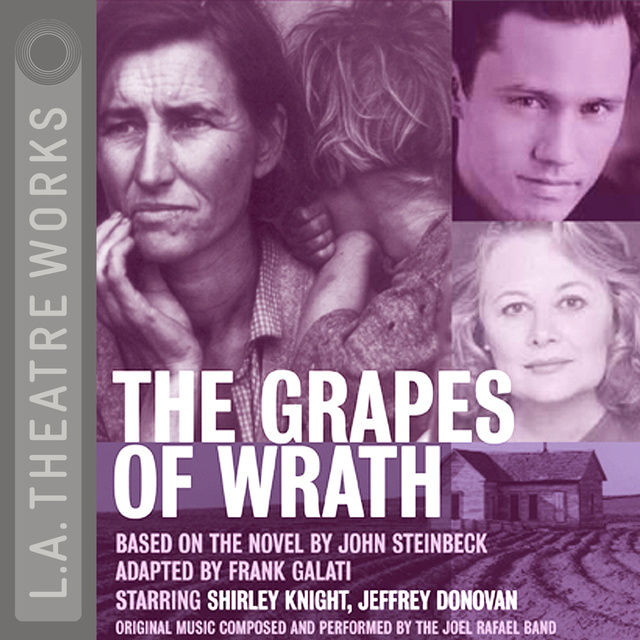 Set during the Great Depression, The Grapes of Wrath tells the powerful story of the Joad family's trek from the dust bowl of Oklahoma to the promise of a new life in California. But what they find threatens to rip apart their lives, and sever the ties that bind them together. A heart-wrenching full cast adaptation of the Pulitzer Prize-winning novel by John Steinbeck and the 1990 Tony Award Winner for Best Play, Frank Galati's adaptation finds its timeless heart in the generous spirit of the common man.

Directed by Richard Masur. Recorded before a live audience at the Skirball Cultural Center, Los Angeles in October of 2002. 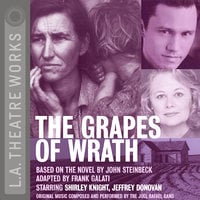