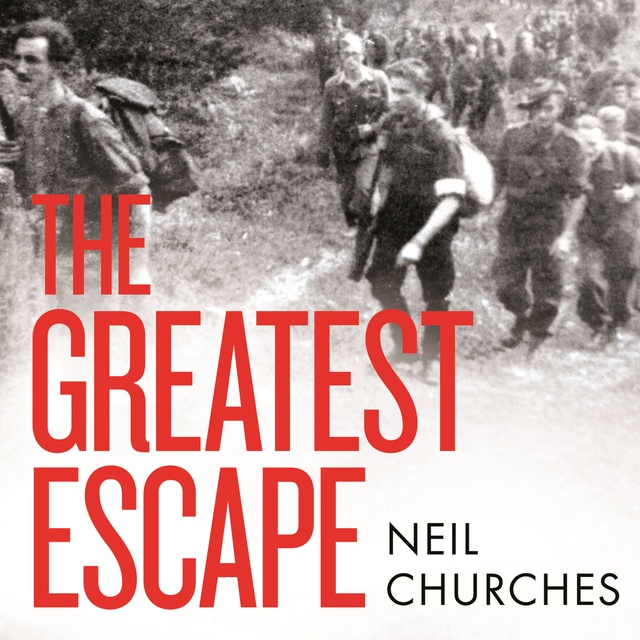 The Greatest Escape: A gripping story of wartime courage and adventure

The Greatest Escape: A gripping story of wartime courage and adventure

The gripping, vividly told story of the largest POW escape in the Second World War – organized by an Australian bank clerk, a British jazz pianist and an American spy.

In August 1944 the most successful POW escape of the Second World War took place – 106 Allied prisoners were freed from a camp in Maribor, in present–day Slovenia. The escape was organized not by officers, but by two ordinary soldiers: Australian Ralph Churches (a bank clerk before the war) and Londoner Les Laws (a jazz pianist by profession), with the help of intelligence officer Franklin Lindsay. The American was on a mission to work with the partisans who moved like ghosts through the Alps, ambushing and evading Nazi forces.

How these three men came together – along with the partisans – to plan and execute the escape is told here for the first time. The Greatest Escape, written by Ralph Churches' son Neil, takes us from Ralph and Les’s capture in Greece in 1941 and their brutal journey to Maribor, with many POWs dying along the way, to the horror of seeing Russian prisoners starved to death in the camp. The book uncovers the hidden story of Allied intelligence operations in Slovenia, and shows how Ralph became involved. We follow the escapees on a nail–biting 160–mile journey across the Alps, pursued by German soldiers, ambushed and betrayed. And yet, of the 106 men who escaped, 100 made it to safety. Thanks to research across seven countries, The Greatest Escape is no longer a secret.

It is one of the most remarkable adventure stories of the last century. 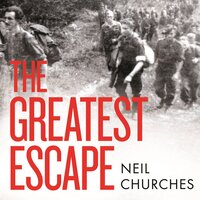