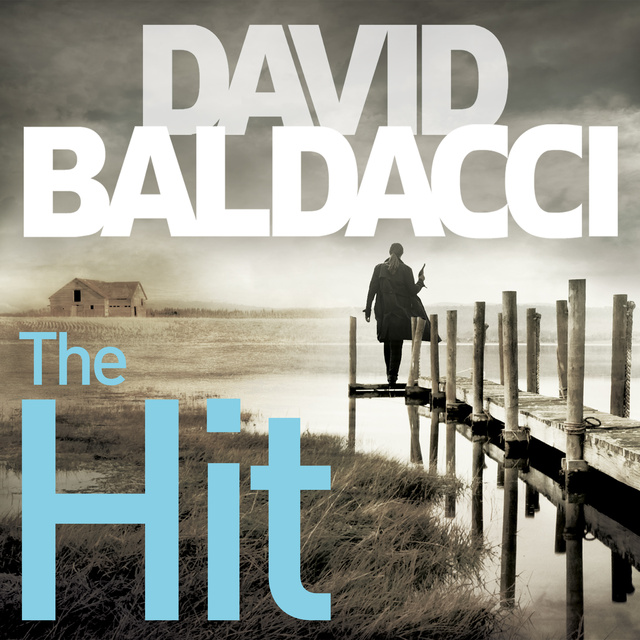 The Hit is David Baldacci's blockbuster follow up to The Innocent, the smash-hit bestseller featuring U.S. government assassin, Will Robie.

When government hit man Will Robie is given his next target he knows he's about to embark on his toughest mission yet. He is tasked with killing one of their own, following evidence to suggest that fellow assassin Jessica Reel has been turned. She's leaving a trail of death in her wake including her handler.

The trap is set. To send a killer to catch a killer. But what happens when you can't trust those who have access to the nation's most secret intelligence?

The Hit is the third thriller in the Will Robie series by David Baldacci, preceding The Guilty. 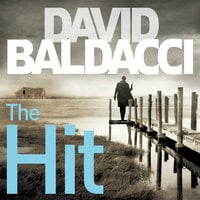