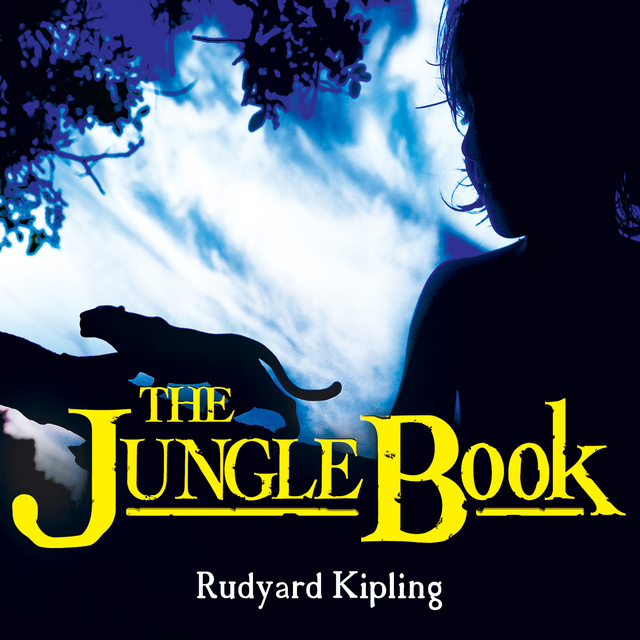 The Jungle Book is a collection of stories, originally published in magazines in the late 1800s, which involve animals with anthropomorphic characteristics to convey moral lessons. The most famous of these stories involve a young Indian boy named Mowgli who was raised by wolves in the Indian Jungle. He and his friends Baloo, a sloth bear, and Bagheera, a black panther, go on many adventures culminating to a fight with the jungle's bully, the tiger Shere Khan. Containing other famous stories such as Rikki-Tikki-Tavi and Toomai of the Elephants, this collection of Rudyard Kipling's most famous stories encompasses his time living in India and the wonders of the Indian jungle. 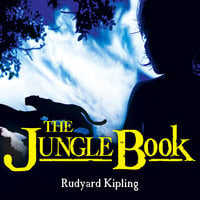