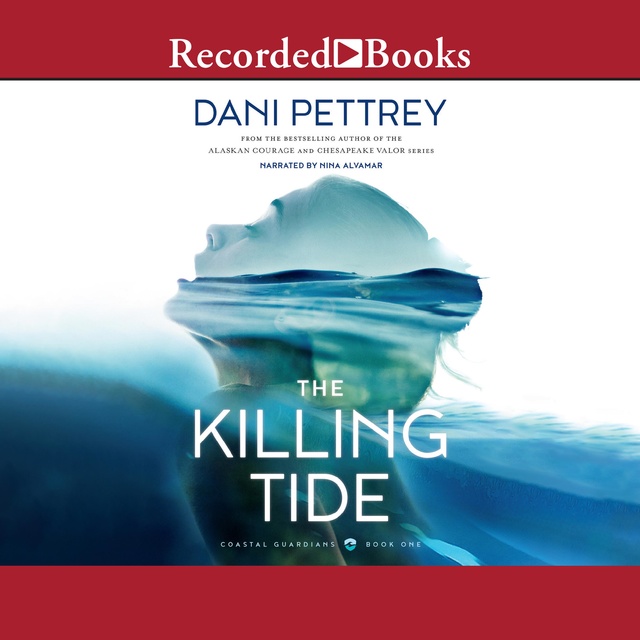 When one Coast Guard officer is found dead and another goes missing, Coast Guard Investigative Service special agent Finn Walker faces his most dangerous crime yet. His only clues are what little evidence remains aboard the dead officer's boat, and the direction the clues point to will test Finn and the Guard to their limits. When investigative reporter - and Finn's boss's sister - Gabby Rowley arrives, her unrelenting questions complicate an already volatile situation. Now that she's back, the tug on Finn's heart is strong, but with the risks she's taking for her next big story, he fears she might not live through it. Thrown together by the heinous crime, Finn and Gabby can't ignore the sparks or judgments flying between them. But will they be able to see past their preconceptions long enough to track down an elusive killer, or will they become his next mark? 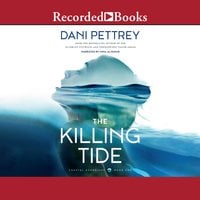