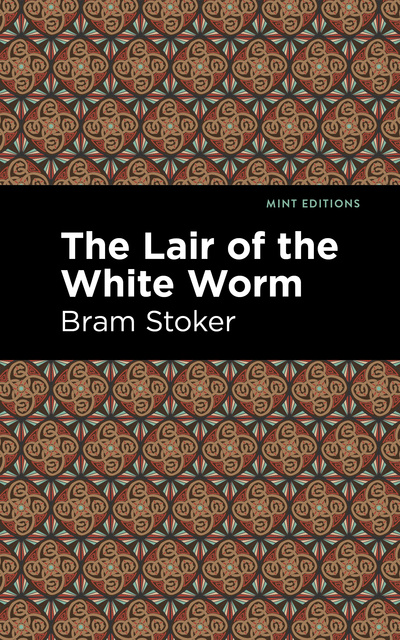 The Lair of the White Worm

The Lair of the White Worm

The Lair of the White Worm (1911) is a novel by Irish author Bram Stoker. Published only a year before Stoker’s death, The Lair of the White Worm helped to establish the Irish master of Gothic horror’s reputation as a leading writer of the early-twentieth century. The novel is partly based on the legend of the Lambton Worm, a story from popular English folklore dating back to at least the 14th century.

In 1860, an Australian named Adam Salton is contacted by his great-uncle, who invites him to make a visit to England. Arriving by boat in Southampton, Salton is greeted by the elderly Richard, who surprisingly names him heir of the family estate in Derbyshire. When he gets to Lesser Hill, he is quickly overwhelmed by terrifying and mysterious events. His neighbor, Edgar Cawall, is a strange man obsessed with mesmerism and protecting his crops from pigeons. At his own estate, Salton is forced to use mongooses to combat an infestation of black snakes. Meanwhile, a local woman named Arabella March appears to be involved in a series of strange disappearances rumored to have something to do with the legendary White Worm, an ancient creature haunting the landscape of rural Derbyshire. The Lair of the White Worm is a gripping work of Gothic horror by Bram Stoker, the secretive and vastly underrated creator of Dracula, one of history’s greatest villains.

With a beautifully designed cover and professionally typeset manuscript, this edition of Bram Stoker’s The Lair of the White Worm is a classic of Irish literature reimagined for modern readers.