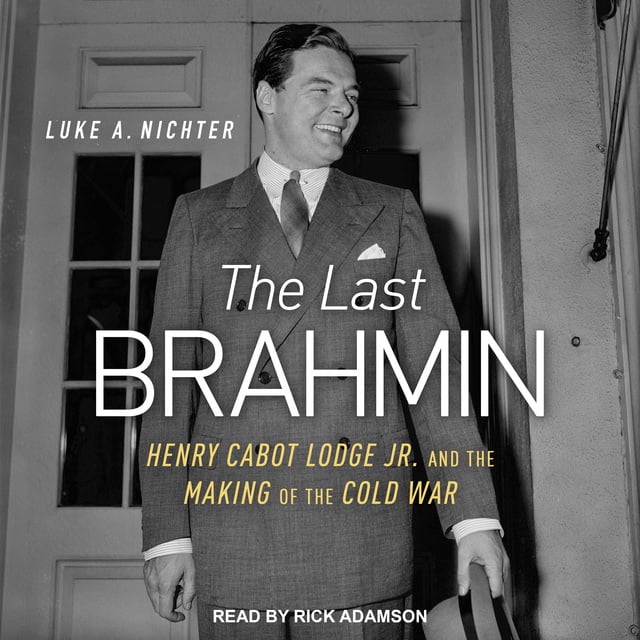 The Last Brahmin: Henry Cabot Lodge Jr. and the Making of the Cold War

The Last Brahmin: Henry Cabot Lodge Jr. and the Making of the Cold War

Few have ever enjoyed the degree of foreign-policy influence and versatility that Henry Cabot Lodge Jr. did. For three decades, he was at the center of American foreign policy, serving as advisor to five presidents, from Dwight Eisenhower to Gerald Ford, and as ambassador to the United Nations, Vietnam, West Germany, and the Vatican.

He entered Eisenhower in the 1952 New Hampshire primary without the candidate's knowledge, crafted his political positions, and managed his campaign. As UN ambassador in the 1950s, Lodge was effectively a second secretary of state. In the 1960s, he was called twice, by John F. Kennedy and by Lyndon Johnson, to serve in the toughest position in the State Department's portfolio, as ambassador to Vietnam. In the 1970s, he paved the way for permanent American ties with the Holy See.

In this book, historian Luke A. Nichter gives us a compelling narrative of Lodge's extraordinary and consequential life. Lodge was among the last of the well-heeled Eastern Establishment Republicans who put duty over partisanship and saw themselves as the hereditary captains of the American state. Unlike many who reach his position, Lodge took his secrets to the grave-including some that, revealed here for the first time, will force historians to rethink their understanding of America's involvement in the Vietnam War. 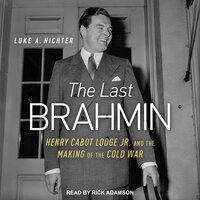