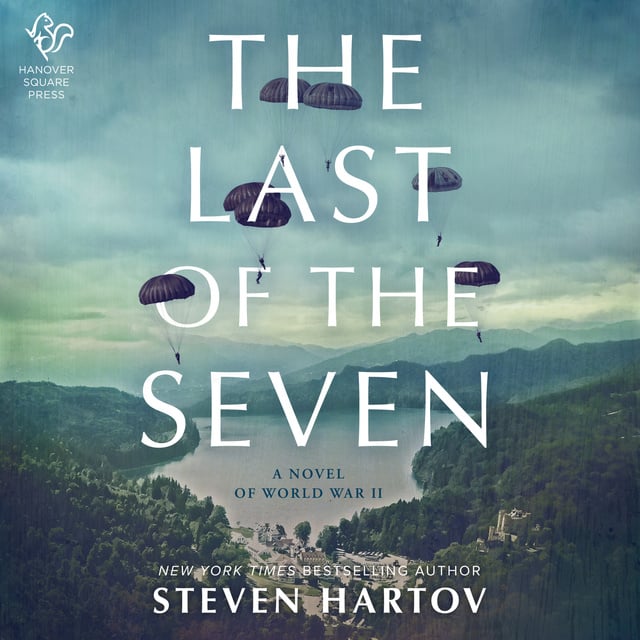 The Last of the Seven: A Novel of World War II

The Last of the Seven: A Novel of World War II

A spellbinding novel of World War II based on the little-known history of the X Troop—a team of European Jews who escaped the Continent only to join the British Army and return home to exact their revenge on Hitler’s military.

A lone soldier wearing a German uniform stumbles into a British military camp in the North African desert with an incredible story to tell. He is the only survivor of an undercover operation meant to infiltrate a Nazi base, trading on the soldiers’ perfect fluency in German. However, this man is not British-born but instead a German Jew seeking revenge for the deaths of his family back home in Berlin.

As the Allies advance into Europe, the young lieutenant is brought to recover in Sicily. There he is recruited by a British major to join the newly formed X Troop, a commando unit composed of German and Austrian Jews training for a top secret mission at a nearby camp in the Sicilian hills. They are all “lost boys,” driven not by patriotism but by vengeance.

Drawing on meticulous research into this unique group of soldiers, The Last of the Seven is a lyrical, propulsive historical novel perfect for readers of Mark Sullivan, Robert Harris and Alan Furst. 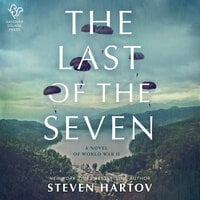