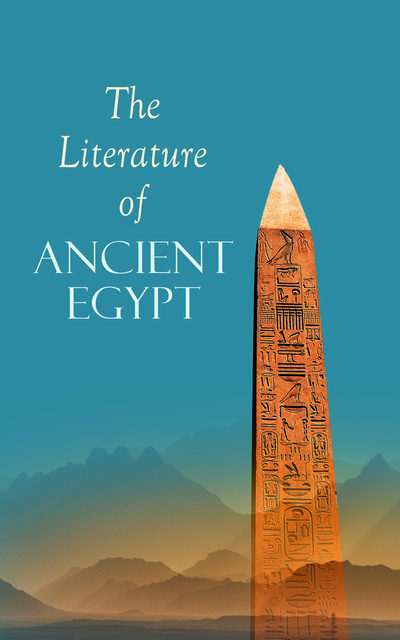 The Literature Of Ancient Egypt

The Literature Of Ancient Egypt

Writing in ancient Egypt first appeared in the late 4th millennium BC during the late phase of predynastic Egypt. By the Old Kingdom, literary works included funerary texts, epistles and letters, hymns and poems, and commemorative autobiographical texts recounting the careers of prominent administrative officials. Ancient Egyptian literature has been preserved on a wide variety of media. This includes papyrus scrolls and packets, limestone or ceramic ostraca, wooden writing boards, monumental stone edifices and coffins. This book is intended to serve as an elementary introduction to the study of Egyptian Literature. Its object is to present a short series of specimens of Egyptian compositions, which represent all the great periods of literary activity in Egypt under the Pharaohs.