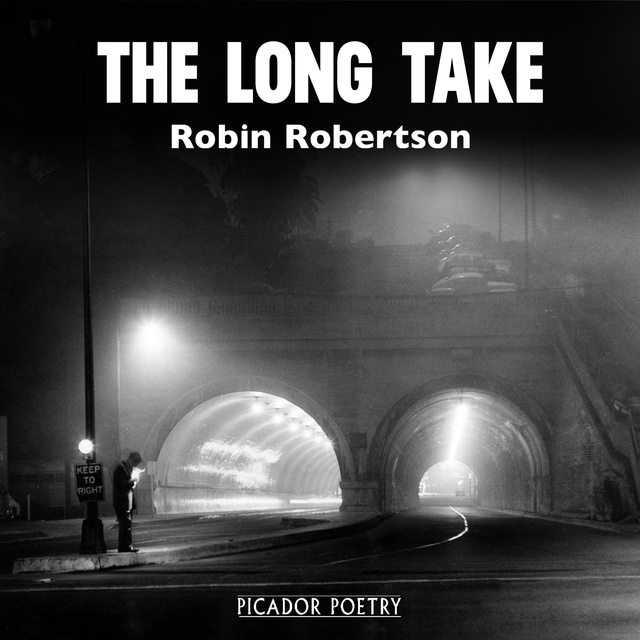 Shortlisted for the Man Booker Prize, winner of the Goldsmiths Prize, The Roehampton Poetry Prize and the Walter Scott Prize for Historical Fiction.

'A beautiful, vigorous and achingly melancholy hymn to the common man that is as unexpected as it is daring' John Banville, Guardian

A noir narrative written with the intensity and power of poetry, The Long Take is one of the most remarkable – and unclassifiable – books of recent years.

Walker is a D-Day veteran with post-traumatic stress disorder; he can’t return home to rural Nova Scotia, and looks instead to the city for freedom, anonymity and repair. As he moves from New York to Los Angeles and San Francisco we witness a crucial period of fracture in American history, one that also allowed noir to flourish. The Dream had gone sour but – as those dark, classic movies made clear – the country needed outsiders to study and dramatise its new anxieties.

While Walker tries to piece his life together, America is beginning to come apart: deeply paranoid, doubting its own certainties, riven by social and racial division, spiralling corruption and the collapse of the inner cities. The Long Take is about a good man, brutalised by war, haunted by violence and apparently doomed to return to it – yet resolved to find kindness again, in the world and in himself.

Robin Robertson's The Long Take is a work of thrilling originality. 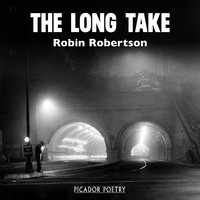