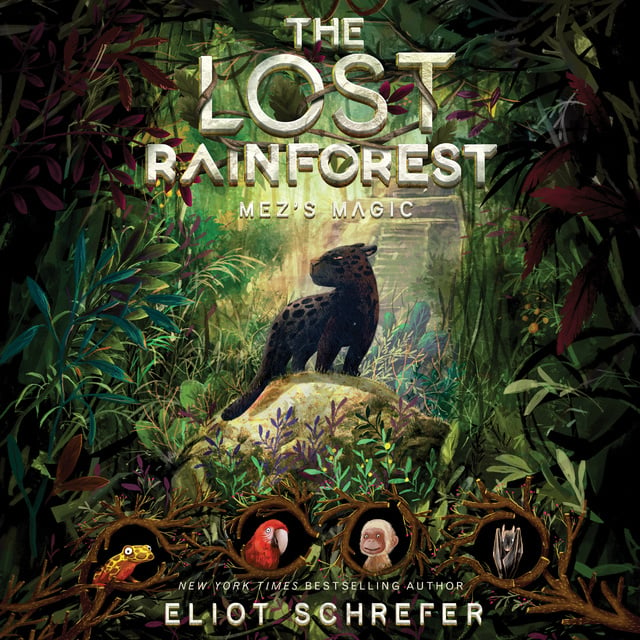 Caldera has forever been divided into the animals who walk by night and those who walk by day. Nightwalker panthers, like young Mez and her sister, have always feared daywalkers as creatures of myth and legend.

Then Mez discovers that she can enter the daylight world, and she rushes to discover what it means to cross the Veil—and the extent of her newly uncovered magical powers—before a reawakened evil threatens everything she’s ever known.

Now, with an unlikely group of animal friends—including a courageous bat, a scholarly tree frog, and an anxious monkey—Mez must unravel an ancient mystery and face her greatest fears, if they are to have any hope of saving their endangered rainforest home. 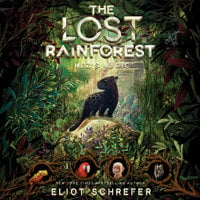