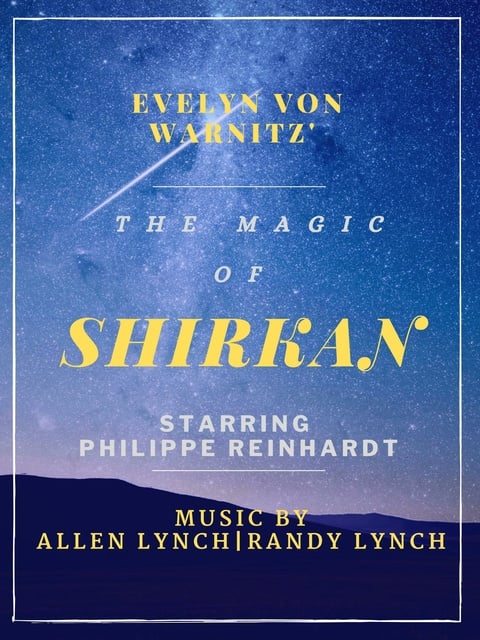 The Magic of Shirkan: Spring Rain

The Magic of Shirkan: Spring Rain

SHIRKAN, born as an unusually large black Savannah cat with shiny green eyes is miraculously equipped from birth with supernatural powers, including the ability to change into human form. SHIRKAN is commissioned by the good natured AMAUNET to fight against the evil power of ARES that shows up in human beings.

SHIRKAN is unsure about his special powers and initially struggles with his inner dark side and often questions his missions. AMAUNET , the envoy of the hidden kingdom of good-naturedness, introduces SHIRKAN to his tasks. With AMAUNET ’s help, SHIRKAN’s strength grows with every successful mission. SHIRKAN becomes passionate and relentlessly determined to help humanity find its inner goodness.

Listen to the miraculous, magical adventures of SHIRKAN as he travels across the globe.

Narrated by the award-winning voice of KRIS KEPPELER.

Introduction narrated by actor PHILIPPE REINHARDT known for his great acting in STALINGRAD. 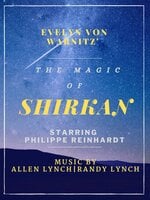