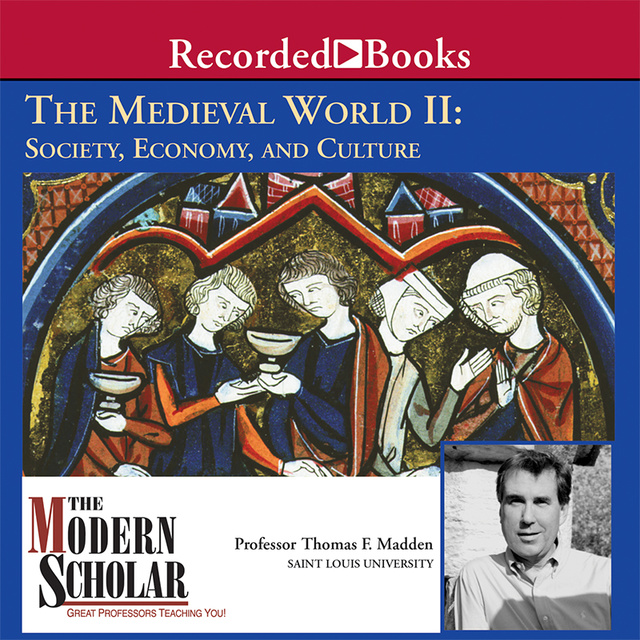 An award-winning, widely recognized expert on pre-modern history, Professor Thomas F. Madden concludes this two-part series on the medieval world. In this course, we will see the error of the commonly held assumption that the "Dark Ages" was a time of superstition, ignorance, and violence. Rather than a time of darkness, the Middle Ages saw extraordinary innovation, invention, and cultural vitality. It was the Middle Ages that gave us universities, vernacular literature, and the extraordinary beauty of Gothic architecture. To study the medieval world, then, is not only to study a time that has passed away. It is to study the birth of a new culture that would mature into the modern West. Whether we know it or not, the world we live in today is itself the product of the Middle Ages-not "Dark," but remarkably bright. 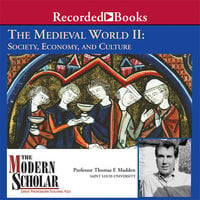