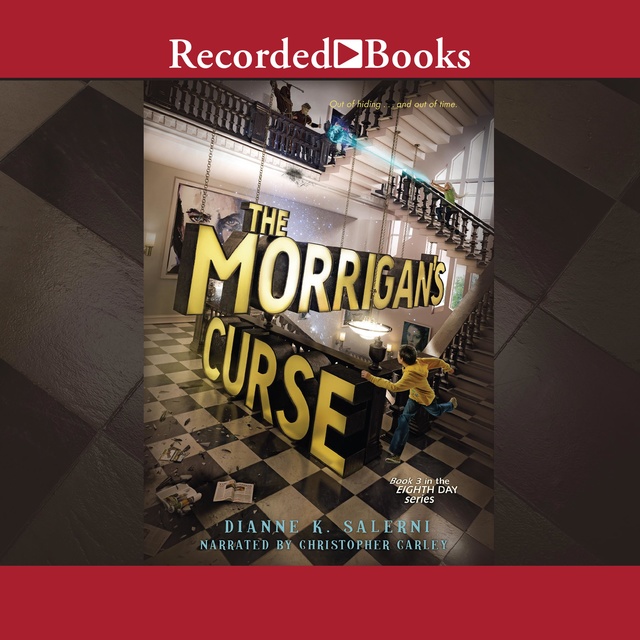 The age-old battle between Kin and Transitioners is escalating, and now the Kin have a new weapon: Evangeline’s younger sister, Addie. With magical Emrys blood flowing in her veins, Addie is the Kin’s best chance to break the Eighth Day spell, which will unleash chaos upon the world. Riley and the Crandalls are trying to get her back, but it won’t be easy. As Evangeline’s liege—sworn to protect her and her people—Jax won’t accept Addie’s fate hanging in the balance, so he puts it all on the line with a risky plan of his own. Addie isn’t aware of the war at her heels, or the threat that the Kin pose, but she enjoys finally being allowed to use her magic. No longer in the shadow of her martyr sister, Addie finds herself a key part of the Kin’s power. But when Jax shows up, attempting to rescue her, the Kin pounce—making Addie realize that she’s been walking a fine line between control and utter oblivion. And that’s not all. The Morrigan is on the loose, pushing both sides of this fight toward annihilation. The conflict is raging, but on which side will Addie stand? With the stakes higher than they’ve ever been, Jax, Riley, and Evangeline must confront a terrible possibility: losing Addie to save the world. 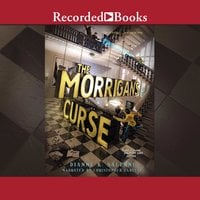