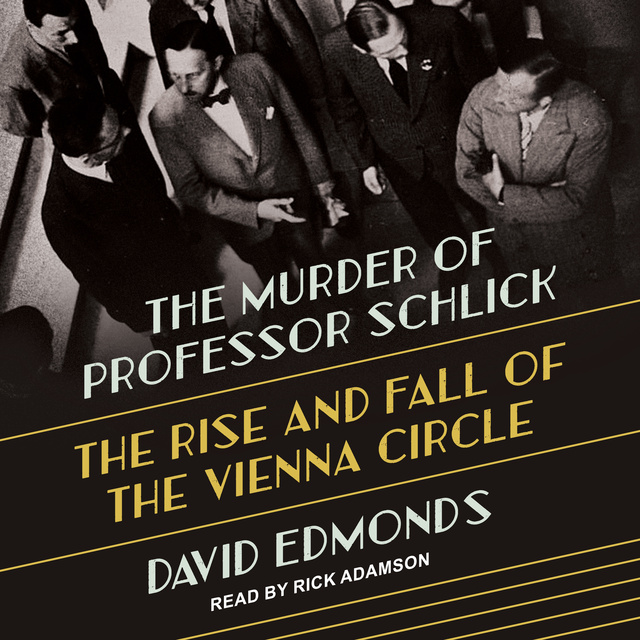 The Murder of Professor Schlick: The Rise and Fall of the Vienna Circle

The Murder of Professor Schlick: The Rise and Fall of the Vienna Circle

On June 22, 1936, the philosopher Moritz Schlick was on his way to deliver a lecture at the University of Vienna when Johann Nelböck, a deranged former student of Schlick's, shot him dead on the university steps. Some Austrian newspapers defended the madman, while Nelböck himself argued in court that his onetime teacher had promoted a treacherous Jewish philosophy. David Edmonds traces the rise and fall of the Vienna Circle-an influential group of brilliant thinkers led by Schlick-and of a philosophical movement that sought to do away with metaphysics and pseudoscience in a city darkened by fascism, anti-Semitism, and unreason.

The Vienna Circle's members included Otto Neurath, Rudolf Carnap, and the eccentric logician Kurt Gödel. On its fringes were two other philosophical titans of the twentieth century, Ludwig Wittgenstein and Karl Popper. The Circle championed the philosophy of logical empiricism, which held that only two types of propositions have cognitive meaning, those that can be verified through experience and those that are analytically true. For a time, it was the most fashionable movement in philosophy. Yet by the outbreak of World War II, Schlick's group had disbanded and almost all its members had fled. Edmonds reveals why the Austro-fascists and the Nazis saw their philosophy as such a threat. 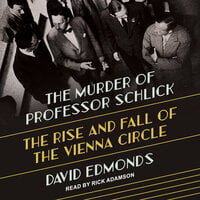