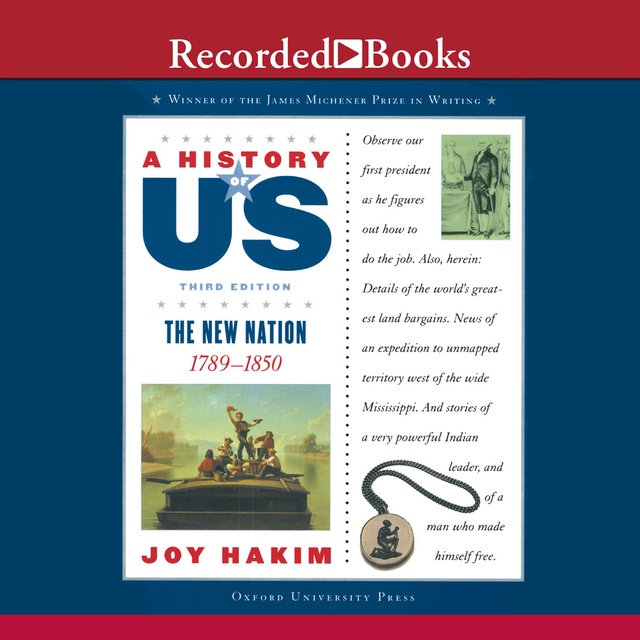 Beginning with George Washington's inauguration and continuing into the nineteenth century, The New Nation, tells the story of the remarkable challenges that the new country faced.

Thomas Jefferson's purchase of the Louisiana Territory (bought from France at a mere four cents an acre!), Lewis and Clark's daring expedition through the wilderness, the War of 1812 a. k. a. "Revolutionary War, Part II", Tecumseh's effort to form an Indian confederacy, the growth of Southern plantations, the beginning of the abolitionist movement, and the disgraceful Trail of Tears are just a few of the setbacks, sidetracks, and formidable tasks put in the new nation's path.

These dramatic events and more are woven into a seamless tale that's so exciting, how could it be true? But it is-it's A History of US. 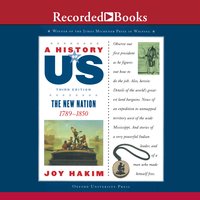