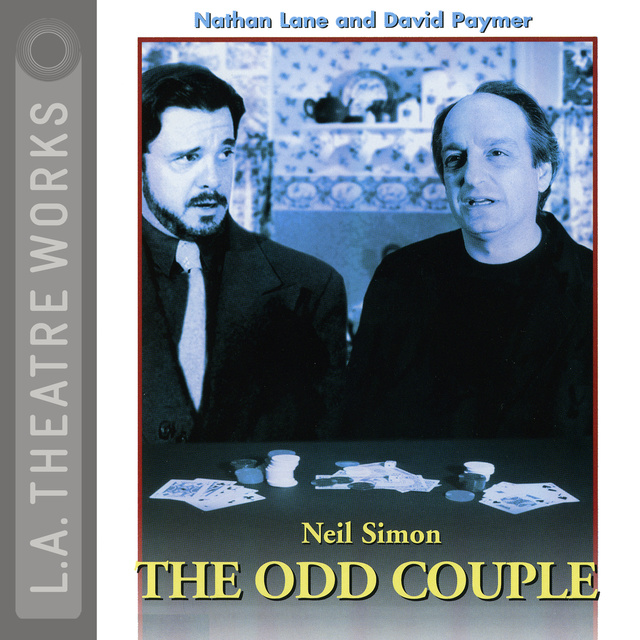 Poker buddies Felix Ungar and Oscar Madison suddenly find themselves bachelors again and innocently decide to share an apartment. In this classic comedy by Neil Simon, America's most prolific and successful playwright, these two legendarily mismatched roommates bring down the house when they try to live together in one eight-room New York City apartment.

Directed by Peter Levin. Recorded before a live audience at the Skirball Cultural Center, Los Angeles in January of 1999. 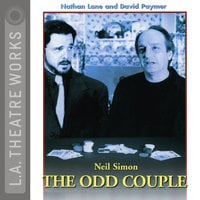