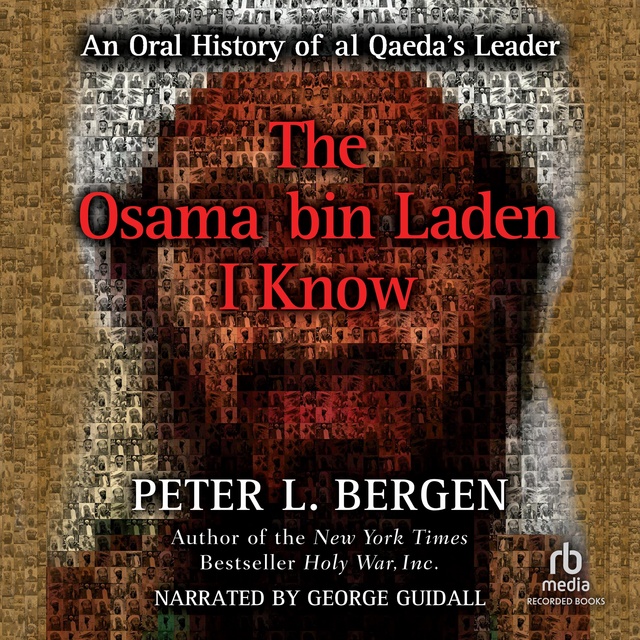 The Osama bin Laden I Know

The Osama bin Laden I Know

No one knows more about Osama bin Laden than Peter Bergen. In 1997, well before the West suddenly became aware of the world's most sought-after terrorist, Bergen met with him and has followed his activities ever since. Today, years after President Bush swore to get him dead or alive and despite haunting the popular imagination since September 11, 2001, bin Laden remains shrouded in mystery and obscured by a barrage of facts, details and myths. With numerous never-before-published interviews, The Osama Bin Laden I Know provides unprecedented insight into bin Laden's life and character drawing on the experiences of his most intimate acquaintances. This timely and important work gives readers their first true, enduring look at the man who has declared the West his greatest enemy. 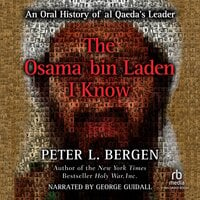