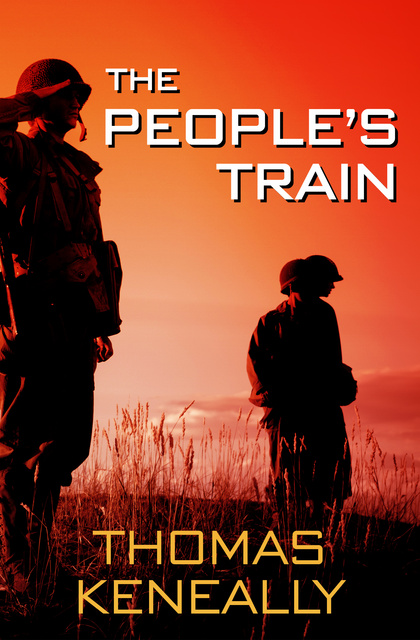 Artem Samsurov, an ardent follower of Lenin and a hero of the rebellion, flees his Siberian labor camp for the sanctuary of Brisbane, Australia in 1911. Failing to find the worker’s paradise and brotherhood he imagined, Artem quickly joins the agitation for a general strike among the growing trade union movement. He finds a fellow spirit in a dangerously attractive female lawyer and becomes entangled in the death of another Tsarist exile. But, Atrem can’t overcome the corruption, repression, and injustice of the conservative Brisbane. When he returns to Russia in 1917 for the Red October, will his beliefs stand?

Based on the true story of Artem Sergeiv, a Russian immigrant in Australia who would play a vital role in the Russian Revolution, The People’s Train explores the hearts of the men and women who fueled, compromised, and passionately fought for their ideals.